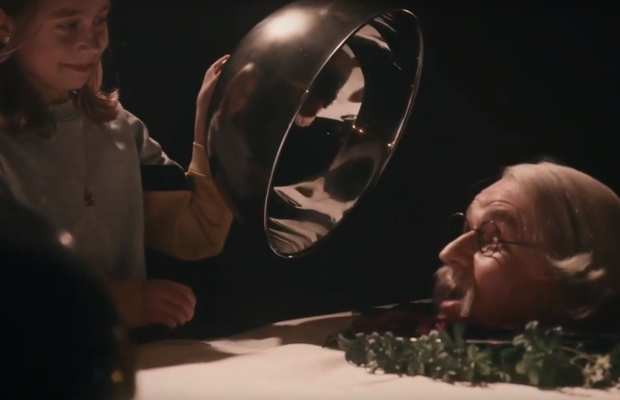 Kids hate the Opera but guess what they hate even more? Broccoli. The Swedish opera house Folkoperan got over a thousand children to self-willingly choose opera last week all because broccoli is the worst.

The opera house faced a rather big challenge when setting up Neil Gaiman’s Coraline as a family opera. Opera isn’t only a declining art form in general but more or less a non-existent choice for the younger generation.

“Kids are not stupid. Giving out candy or making funny commercials wouldn’t get us anywhere. So instead we gave them an offer they surely wouldn’t refuse”, says Susanne Reuzsner, head of communication at Folkoperan.

Instead of flyers or ads in the paper, the team took to the streets to give out hundreds of broccoli’s to parents all across Stockholm.

“There needs to be a first time for everything. This time we managed to get a lot of children to ‘self-willingly’ choose us. Fortunately, in the end, we now see that opera is starting to sprout among youngsters”, says Susanne.

Coraline will continue to play on Folkoperan until March 8th and tickets are almost sold out.

ALL Behind the Campaign Entertainment Inspiration Other