Last week Ryan Reynolds announced his spirits brand, Aviation Gin by partnering with the Westminster Dog show for which his team has created a signature drink ‘The Sensation’.

As we all know Reynolds is famous for his outlandish PR stunts and as ever he doesn’t disappoint, releasing a bizarre 45-second ad to accompany the news. 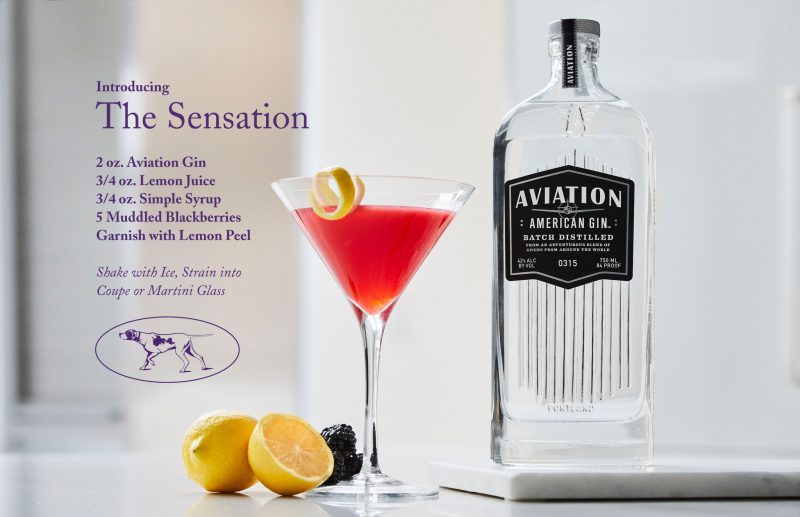 The video was created by the content studio co-founded by Reynolds, Maximum Effort, along with their partner Escape Velocity.

The team behind the new video most notably created the wildly popular sendup of Peloton’s holiday ad, resulting in a satirical sequel of sorts that Adweek named one of the best ads of 2019.

ALL Celebrity Entertainment Food & Drink Other