UNILAD exhibited real blood outside parliament and around London to call on the newly-elected government to change discriminatory blood donation policies. 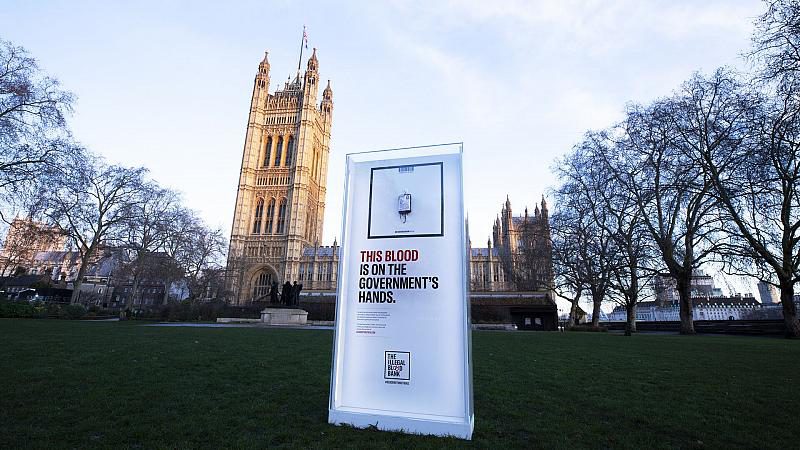 The campaign is part of their #BloodWithoutBias initiative, in partnership with FreedomToDonate and creative agency ELVIS.

Donors were assessed on individual factors and behaviours which impact risk, in a fairer system evaluating all potential donors equally. Donations were tested by qualified medical professionals at an approved facility, which approved 100% of the blood perfectly safe. 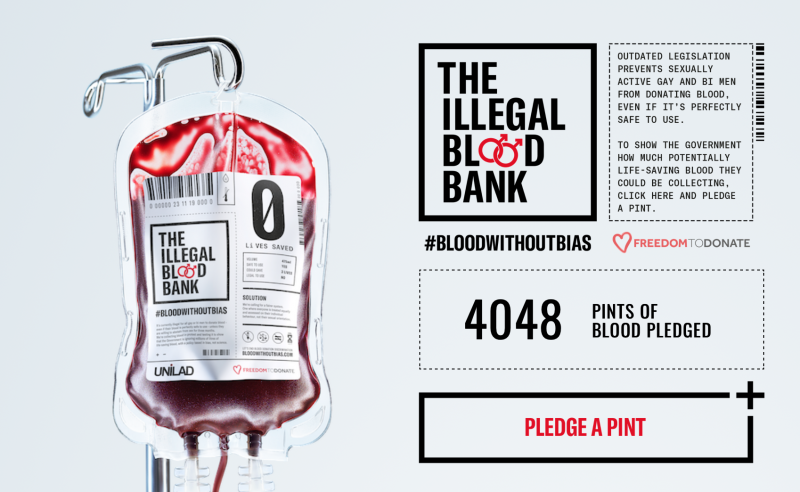 The existing policy prohibits the blood from saving lives, so it was displayed in protest instead.

“We need to ensure the support and passion people showed for The Illegal Blood Bank didn’t go to waste and that the government continues to hear us calling for change,”  said Nick  Hodgkins, Brand Marketing Lead at LADbible Group.

The NHS requires 135,000 new donors each year to replace those who stop donating. 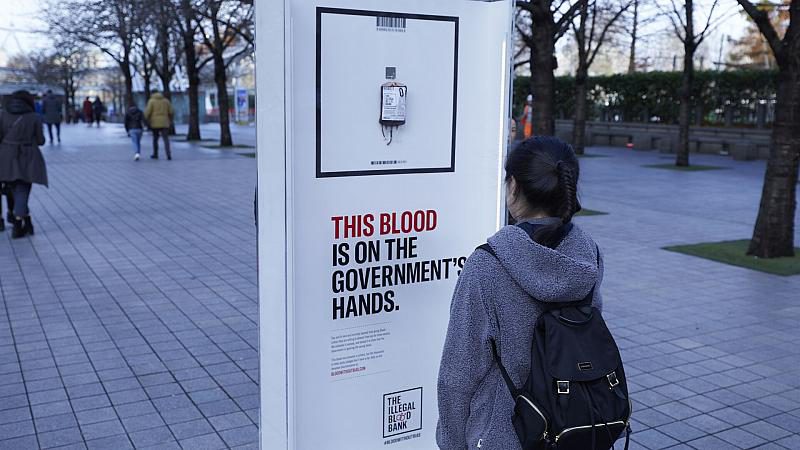 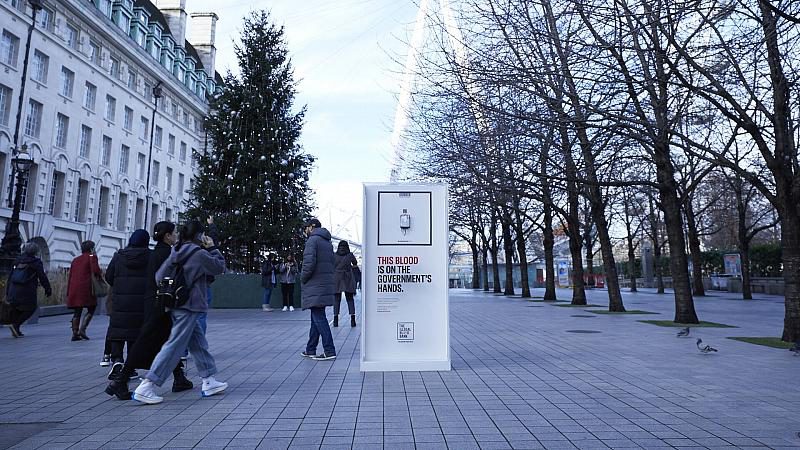