Leading budget airline, EasyJet, has created inflight grottos on more than 100 of it’s flights to surprise passengers this Christmas. 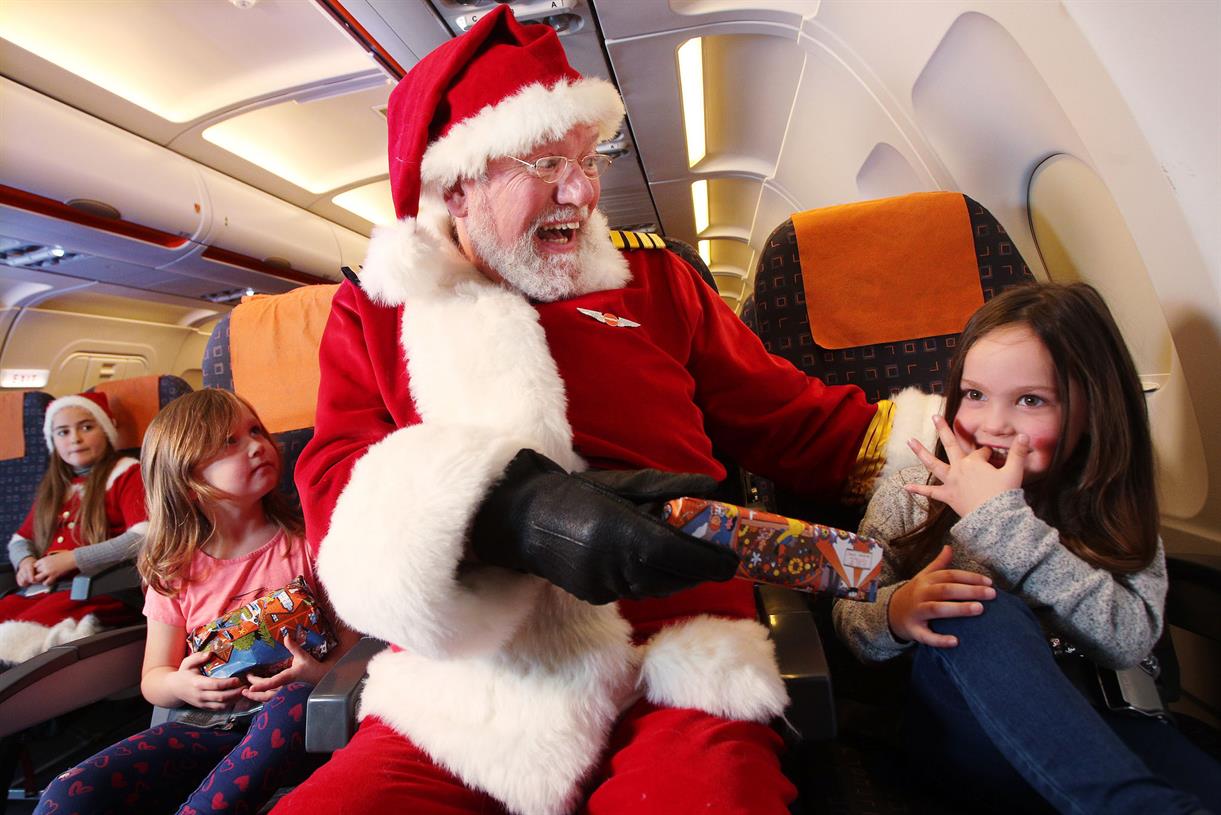 The campaign has consisted of ‘Captain Claus’ greeting people on flights, handing out gifts and meeting children.

To launch the festive-themed flights and support the campaign, cabin crew rigged a plane and filmed the arrival of Santa appearing from the cockpit and surprising the passengers.

I think this is a really nice festive campaign and a great way for EasyJet to spread the Christmas joy, and ultimately spread awareness. It has picked up some great coverage, on Campaign and on travel media outlets and gained some great engagement on social media too!

5 hours ago  |  Celebrity, Environmental, Other