There is now a large 3D lip mural in Shoreditch courtesy for Sonos, as it promotes its smart speaker. 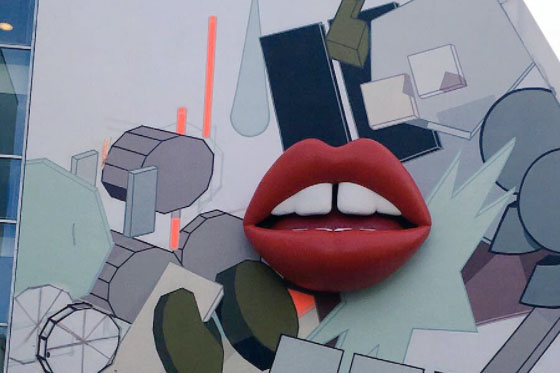 The lips are to show that the SonosOne speaker is the first speaker that people can talk to, which then helps people interact with home audio in a more accessible way.

Although this stunt hasn’t received national coverage, it’ll certainly capture the passer-by’s attention, which will then intrigue them enough into finding out why this massive pair of lips are on a wall!

Not my favourite stunt – mainly because it doesn’t involve free food – but not the worst one either, I’m very middle ground on this one!

ALL Behind the Campaign Other Technology