Burger King in the US has announced that it will give free Whopper burgers to the first 500 people dressed as clowns from 7 pm until close tonight (Hallowe’en night, future reader) at 5 participating locations in Miami, Boston, Los Angeles, Austin and Salt Lake City. 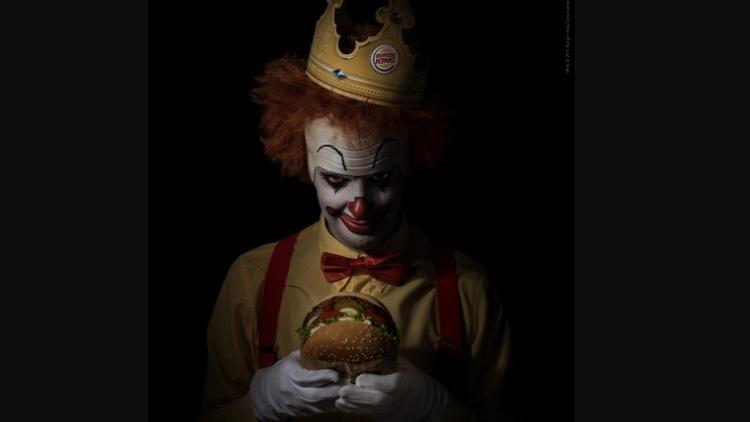 With nearly half a million views, this #ScaryClownNight campaign video, riding stylistically on the back of IT and Stranger Things, says that members of the public can “come as a clown” and “eat like a king”.

The restaurants are listed in the closing frames of the video.

A good and well put-together idea – but given the weirdness of the whole ‘killer clown’ thing last year, I’d be surprised if Burger King chiefs hadn’t considered the possibility of bad behaviour from masked people expecting free food… especially as there’s a maximum number they’ve said they’re given away.It could be Szechaun Sauce all over again.