To give you non-fans some context – Hodor was the protector and friend of young Brandon Stark, who fell from a tower and lost the use of his legs so Hodor, who is a giant human, had to scoot him around or carry him. More importantly Hodor only uttered one word, which was his name ‘Hodor’. This lovable, mysterious, mono-syllabic character was a talking point for many fans, why could he only say one word? Who is he? Why is he a friend of the Starks? Well it all got revealed and I won’t get into too much detail because there’s an element of time travel, that Hodor could only say that because he was ‘holding the door’ to save Brandon and his little pals from a skeleton army. 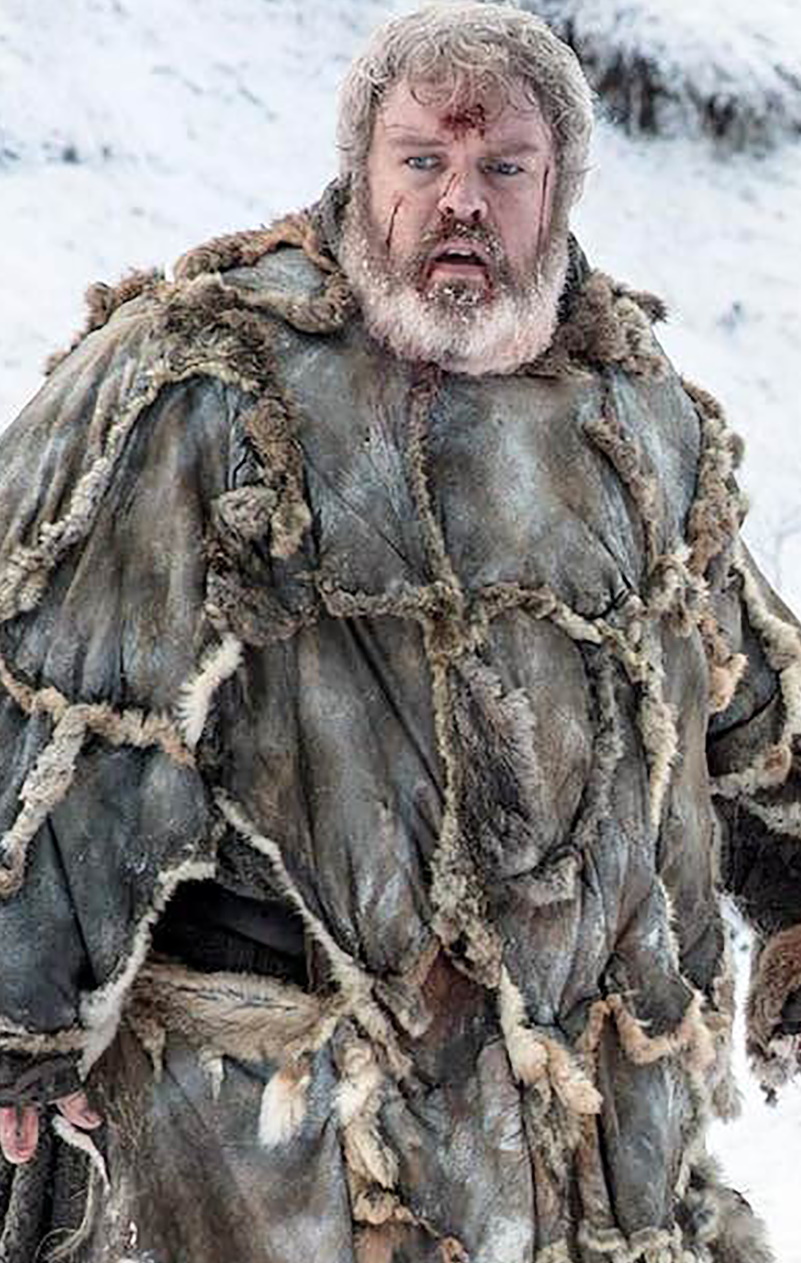 Now, knowing that Games Of Thrones is a hugely popular TV show and the public were moved and engaged with the Hodor storyline, KFC has capitalized by hiring Hodor (professionally known as Kristian Nairn) in their newest advert, which sees Nairn play a Hodor-like KFC worker trying to take on the rush of lunchtime orders. However instead of saving a bunch of kids, he turns ‘chicken and fries’ into ‘chicken and rice’ to promote the fast food giant’s newest meal.

This is a good example of how brands can use pop culture references to successfully market their own products and services. Of course it helps if you have the budget to pay actors to star in your adverts as well.

1 day ago  |  ALL, Cause Related, Inspiration, Other

Tokyo Olympians Take Sex Lives Into Their Own Hands

4 days ago  |  ALL, Entertainment, Sport, Topical