easyJet launch library service for kids on its flights

British airlines easyJet has launched a new campaign, ‘Flybraries’, which will basically see its airplanes turn into flying libraries to encourage kids to read. 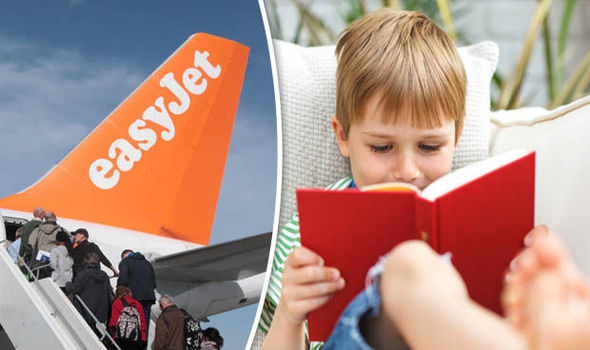 EasyJet was apparently prompted to do this after a survey of 2,000 parents revealed 83 per cent said their kids read less than they did when they were younger. SHOCKING.

7,000 copies of classic children’s books such as The Railway Children, Peter Pan and The Wizard of OZ, chosen by children’s author, Dame Jacqueline Wilson (Jacqueline I love your work!), are going to be put in the seat pockets of 147 aircraft for youngsters to read through their flight and then leave behind for the next child to pick up.

After the landing, the kids can then download free samples of other books to try, plus the first few chapters of Jacqueline Wilson’s latest bestseller (you can see why she’s involved now), Wave Me Goodbye, via the easyjet.com/bookclub.

All in all a very nice PR campaign, not only does it promote a good cause, it also helps market a very talented author’s new book. This probably won’t result in more plane tickets being sold but will probably help with easyJet’s brand awareness, SEO and reputation.

ALL Entertainment Other Topical Travel