THE DOOR THAT ALWAYS SLAMS SHUT

By Lawrence Davies on Thursday, February 2, 2017 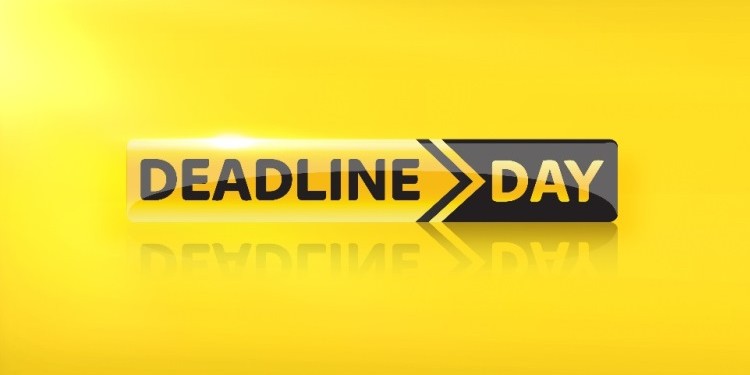 If you’re not into football then the transfer deadline day closing on the 31st of January probably means nothing more to you than a line of code means to me. But this year it is different, Twitter got involved and made the whole experience more inclusive and interactive than ever before.

The Murdoch-owned Sky Sports signed a deal with Twitter to live stream key stages of the final day, including the last hour between 10-11pm where Jim White, the iconic presenter of deadline day drama, took the helm of H.M.S EPL and steered her home.

The English Premier League has long been dominated by Sky Sports but BT Sport has made clear attempts to change this after they went all out and paid for the Champions League to challenge Sky’s dominance. But, it’s not all roses, earlier this week The Drum reported viewing audiences of England’s most coveted trophy were 19% down compared to last year.

Sky Sports has made a move to spark more interest in its content by sharing it across different platforms. As they strive to find new ways to engage fans, they’ve learnt that packaging information via Twitter fits seamlessly into lives of football fans.

Live video has become key for all social media platforms as they attempt to increasing user numbers and engagement. This is just the first play from Sky Sports so we can expect to see a lot more. But maybe it’s in the hands of the platforms as they go to toe to toe to sign content partners. If you take the PGA, for example, Twitter beat Facebook again to live stream more than 70 hours of the elite level golf.