FX will be opening the ‘Legion Where?House’ today, to bring people’s attention to the launch of the new X-Men inspired TV series Legion coming out next month. 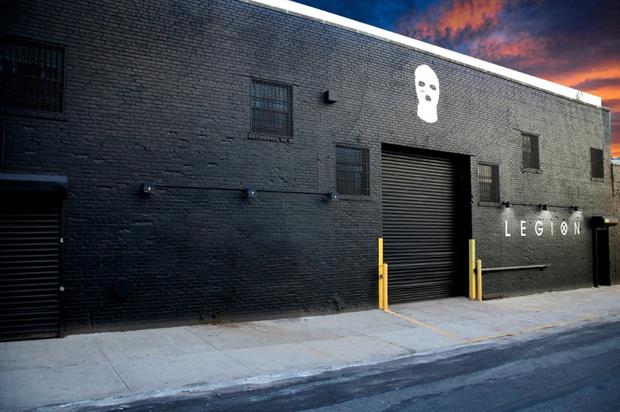 The art gallery will be open for three days and will feature work from Michael Murphy, Clemens Behr, Kumi Yamashita and David Flores. Visitors can experience a collection of art, which reflects the ‘unpredictable world’ of Legion and will also be able to enjoy a DJ set and cocktails from 7-9pm today and tomorrow.

The gallery will be accompanied by 3 murals in cities across America including Chicago, Los Angeles and San Francisco, as well as another two in Manhattan and Brooklyn. The murals are augmented and when photographed using the Blippar app, will change and come to life to show the mutant nature of the series.

The campaign is clever and simple with clear links to the television series and the combination of the gallery and the transforming murals gives the stunt a techy edge.

Watch the trailer for the new series here: