Visually fascinating creative campaign, this – and brilliant use of a celebrity ambassador.

David Beckham’s tattoos have been animated in a Unicef film highlighting child abuse, centering on the notion that physical and emotional abuse leaves ‘lasting marks’. Ex-footballer Beckham, who is famously heavily tattooed, is a Unicef goodwill ambassador.

The campaign is called ‘#EndViolence’ and appears to be more of an awareness campaign versus having a quantitative emphasis.

“Tattoos are marks that often represent special memories, but millions of children bear marks they have not chosen – and that will last a lifetime. Physical, sexual and emotional abuse is widespread with millions of children around the world experiencing violence in their homes, schools, online and in their communities.” 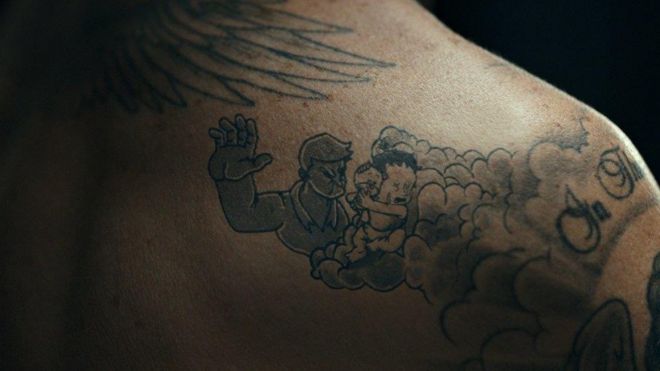 Or on the BBC