Nike unveil billboard declaring this athlete the ‘greatest ever’

Nike spotted an opportunity to go one step further for one of its most-prized sponsored athletes.

Timing the erection (LOOOL) of billboards in Brooklyn, NYC to coincide with the 2016 US Open (Serena started it in New York with a win last night), Nike has dubbed the tennis star the ‘greatest athlete ever’: 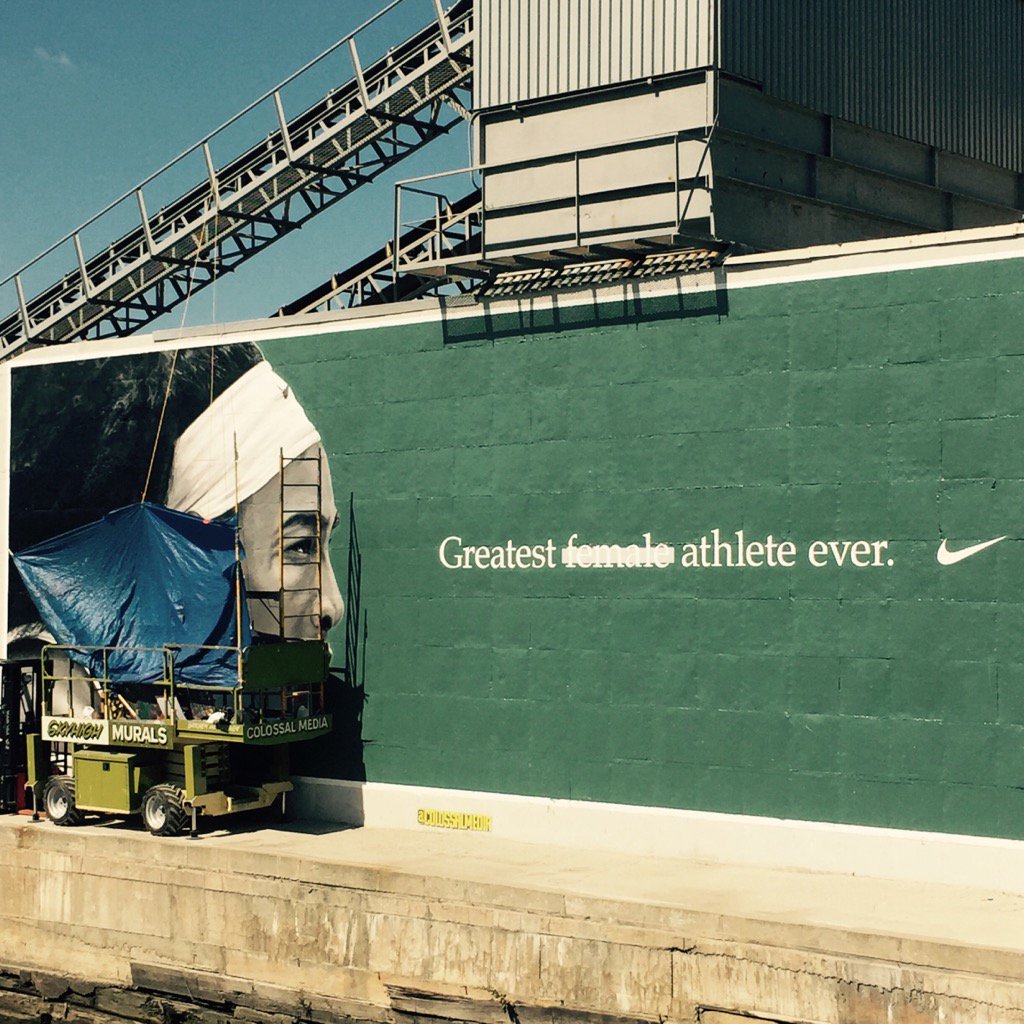 The new billboard was spotted by Jason Gay of the Wall Street Journal.

The ad also coincided with the video below, which features many sports stars singing her praises:

Got a surprise from my @Nike family and am still at a loss for words. Thank you! https://t.co/ylE7mzOVTn

Williams signed with Nike in 2003 at the end of her endorsement deal with Puma.