Warner hotel group is, if you didn’t know, an adult only hotel chain that mostly caters to over 50’s. They recently conducted some research that revealed a third of men over 45 choose beer as their favourite tipple and 15 per cent of women opt  for a cocktail. The results also revealed that 53% of respondents said having an ice-cream was one of their favourite childhood memories. So put two and two together and you’ve got an alcoholic ice cream van of course. 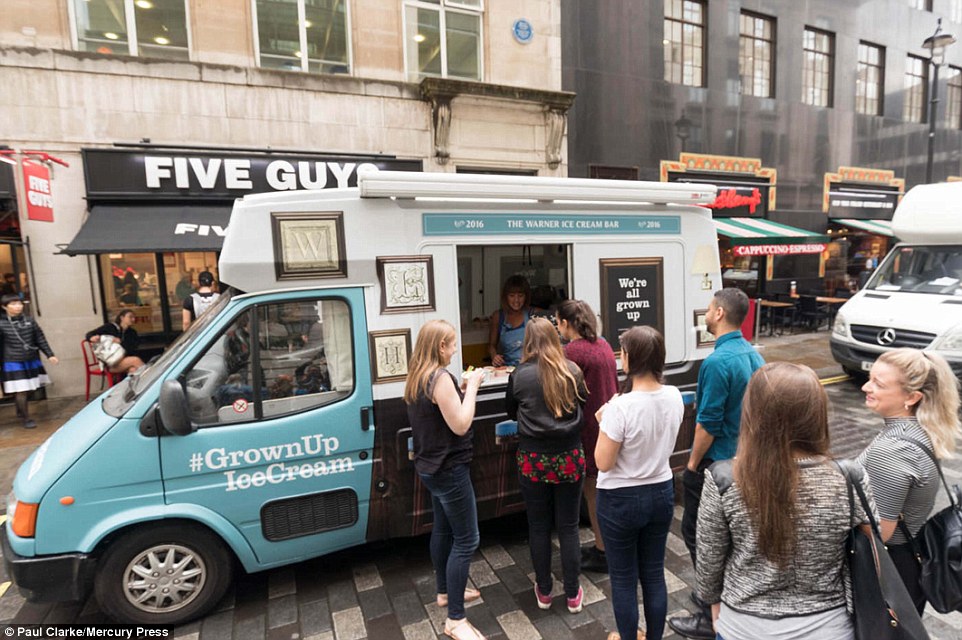 The Warner #GrownUpIceCream van will be touring the country this summer, and has already stopped off in London, Hungerford and Hampshire and will be in Nottinghamshire, Cheshire and Denbighshire this week.

The ice-cream is free however be prepared to be asked for ID, if you can’t provide any, a bouncer will be on hand to escort you away from the van.

There are five flavours to choose from, created by New Forest Ice Cream, IcePA, the Tequila Sorbet, Jager Bombe, Bacon and Bourbon and the Vodka Martini. FYI the IcePA includes a pork scratching cone and before you scream yuck, it apparently goes very well with beer ice-cream and even comes out of a pub style beer pump. 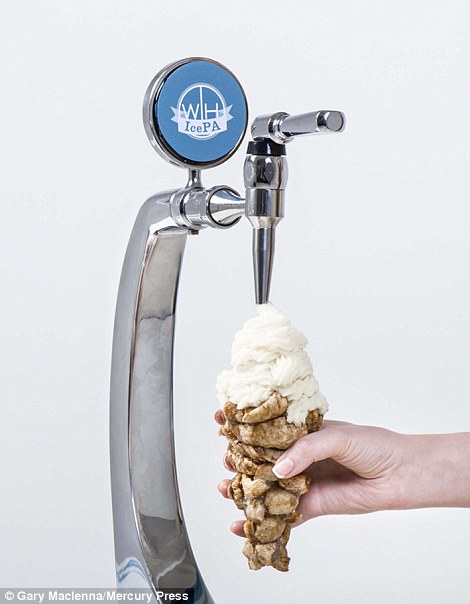 To find out if the van is travelling through your town, simply search the hashtag #GrownUpIceCream on Twitter or Facebook.

This is an example of a really nice, topical PR campaign that is so on brand you want to high five everyone at Warner Hotel Group. It’s received great coverage in the media and has gotten a lot of tongues wagging – exactly what PR is supposed to do.

ALL Behind the Campaign Entertainment Food & Drink Other Travel

23 hours ago  |  ALL, Entertainment, Retail, Technology