Top 10 PR and marketing stunts and campaigns of May 2016

Here, in reverse order (and based solely on the number of unique views each post received), are the top ten PR and marketing campaigns throughout May 2016:

To promote the new series of Top Gear (which started at the end of May) the BBC unveiled a giant Stig (Top Gear’s mysterious helmeted star driver) outside Broadcasting House. Super simple and given they had the 30ft tall figure knocking around anyway, why not?

Fashion e-commerce site Lyst weirdly (and beyond the notion that dogs are fashion accessories, for reasons that can surely only amount to ‘for links’) built a page dedicated to selling 33 different dog breeds, from French Bulldogs to Dalmatians.

Ultimately we’ll all forget about this anyway, but a stunt that got people talking for all the wrong reasons. 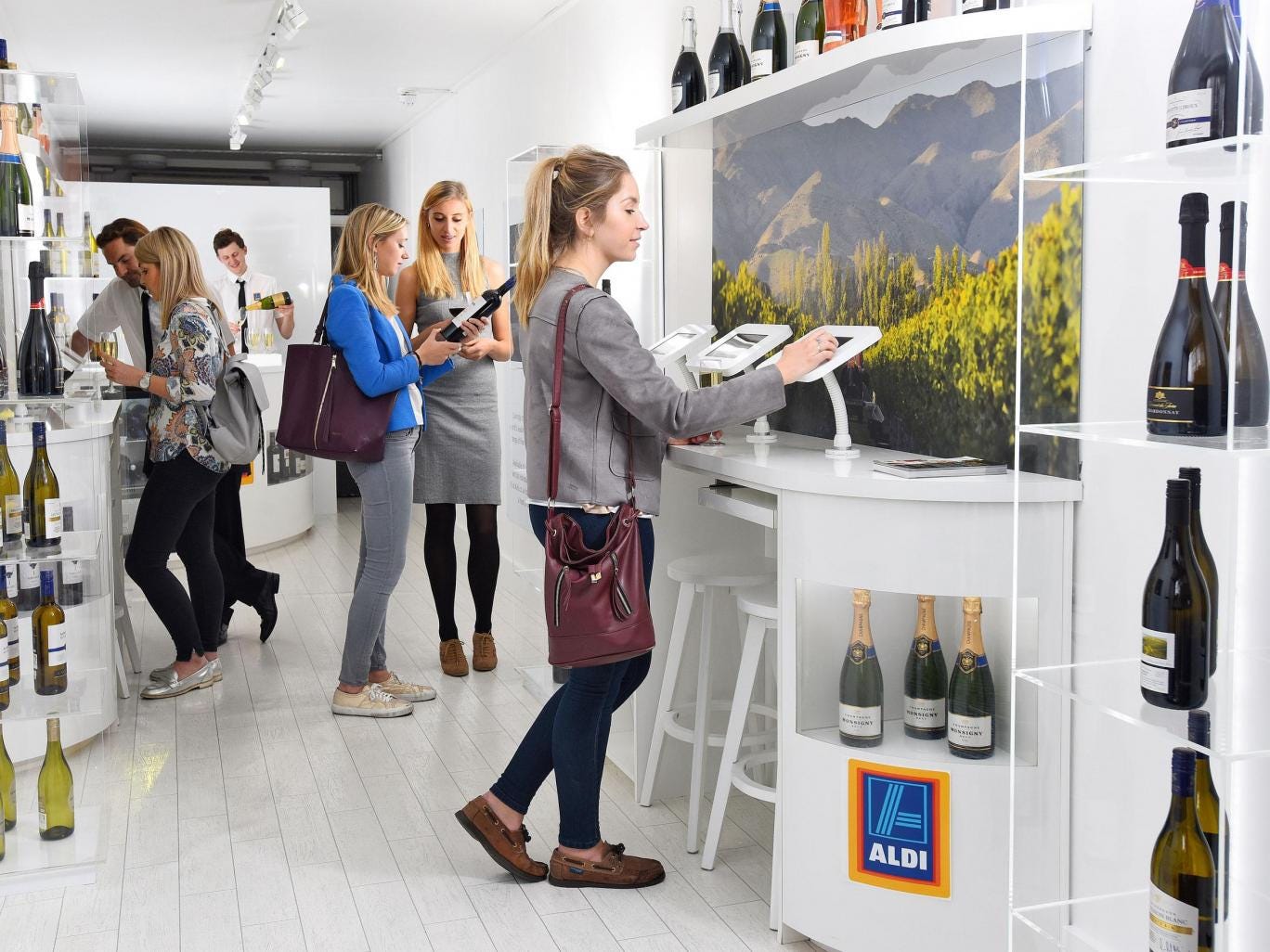 Babies cry on flights. It’s stressful for parents and, well, it’s a bit annoying, isn’t it?

Well, in a nice stunt to piggyback Mother’s Day in the US, airline JetBlue decided to reward passengers on a flight from JFK to Long Beach whenever a baby cried, offering a 25 percent discount to passengers each time a baby cried – meaning if four babies cried, all passengers would get a free return ticket for their next JetBlue flight.

This appears to have done far better as a campaign than I would have imagined it would, but then, what do I or indeed any of us know?

In one of those ‘hey, take a look at this product design we’re never going to actually create’ additions, the ‘BangFit Band’ will be available soon. Uh-huh.

Clever (if retro) way to announce the new flavour.

Reading back, I was kind of down on this campaign. It *is* tenuous, but would you just look at those wigs?

3. KFC is taking ‘finger licking good’ to the next level – post by Becca Bateson

Creating products semi-related to your brand is always a nice PR option, especially if there’s money to be made and data to be grabbed without it being damaging. Go forth and replicate.

The well-worn PR route of highlighting weird and wonderful things left behind/complained about has been taken one step further by Kwik Fit, which instead decided to supersize a hamster the garage chain claims was left in a car, because why wouldn’t you?

A very creative and thought-provoking way to utilise YouTube’s much-hyped 360° feature. You’ll want to watch this a couple of times.