Top 10 PR and marketing stunts and campaigns of February 2016

I’ll keep this short because it’s a Friday evening, it’s been a long week in PR Land and ohlookit’stimetostartdrinking.

Last month, I asked for contributors to step forward and lend a helping hand – and thanks to the kind efforts and support of people, we had a big increase in contributor sign-ups, which can only be a good thing. CHEERS ALL.

Here, in reverse order (and based solely on the number of unique views each post received), are the top ten PR and marketing campaigns throughout February 2016:

In response to snooker player Ronnie ‘The Rocket’ O’Sullivan’s complaints that a £10k prize wasn’t enough, bookies Paddy Power measured sentiment well enough to step in with this offer. BMO Financial – also known as Bank of Montreal – installed a 10-foot-tall (the same height as a regulation basketball net) ATM in its Toronto branch in preparation for the NBA All-Star weekend, with the simple message: ‘The NBA All-Stars Are Coming.’ 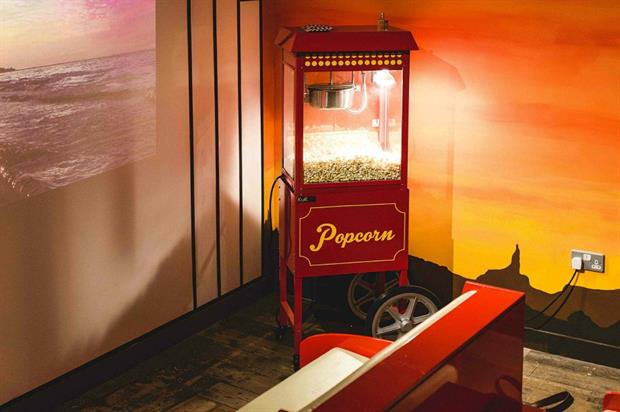 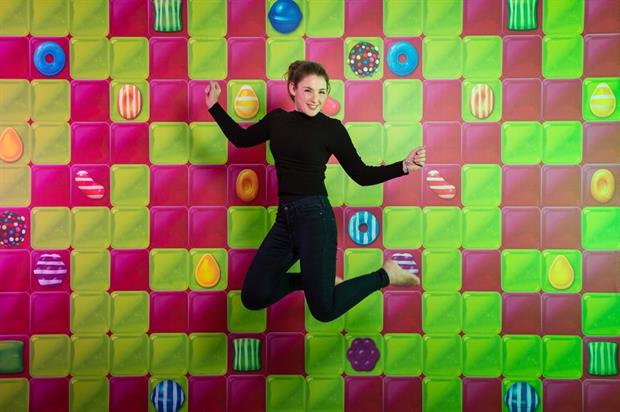 To promote the launch of its new Candy Crush game, a seven (!) metre tall bouncy castle has been installed on London’s South Bank, in place from the 3rd to the 5th March 2016.

6. Samsung UK predicts what the future ‘will look like in 100 years’

To promote its new ‘SmartThings’ product (basically, something that allows you to remotely control your home electrics), Samsung released the ‘SmartThings future living report’ – a campaign that looked at what the future would look like in 100 years and how it would change our lifestyle.

In another pop-up campaign this month, dogs charity Dogs Trust launched the MicroChippy, an ‘exclusive canine cafe’, to raise awareness of the upcoming change in microchipping legislation on April 6th, when all dog owners in England, Wales and Scotland must have their pets microchipped.

MasterFoods (what Mars Inc. is known as still in Australia) toured the country in this fun and well-received campaign, interviewing parents and then their children separately, asking who they would want to share a dinner with if they could share it with anyone in the world.

3. ODEON rebrands as ‘LEODEON’ as it backs DiCaprio to win an Oscar 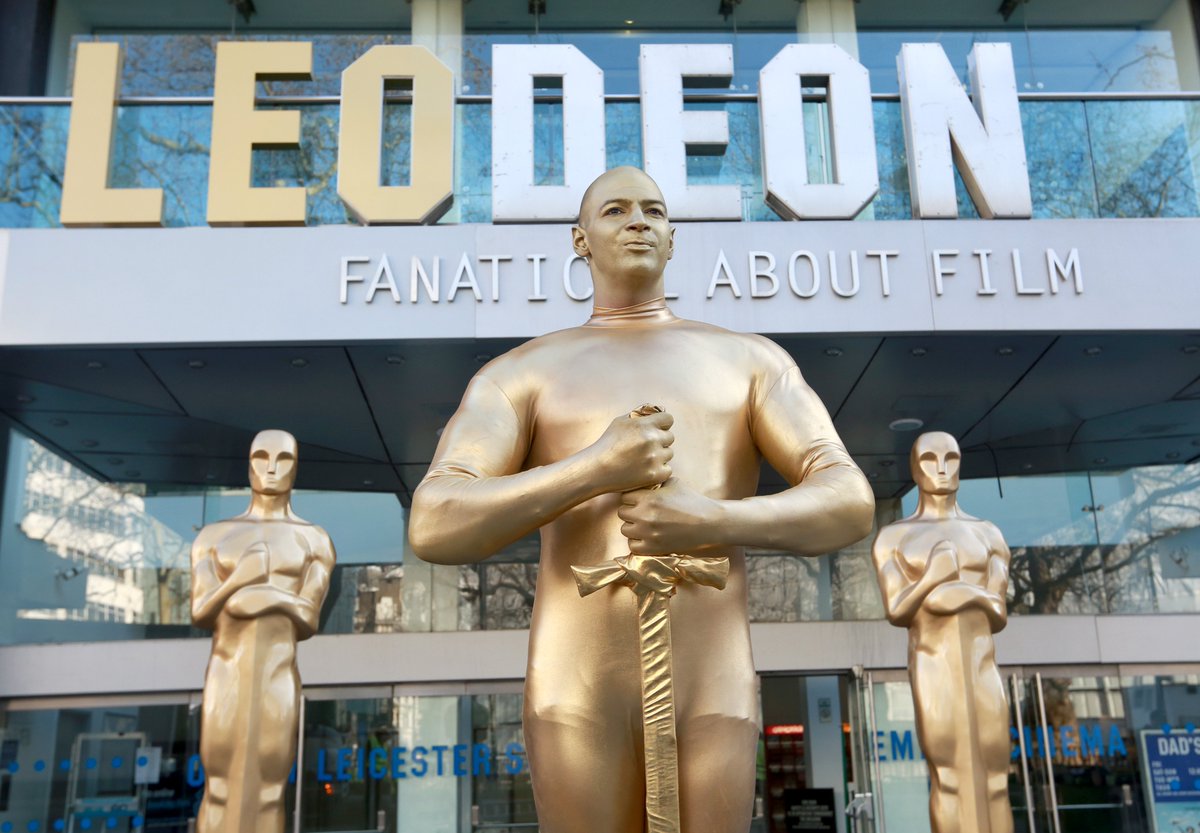 I’m a big fan of a name change stunt – and the ODEON Cinema in Leicester Square, London came in with a good effort to show its support for the previously-Oscar-less Leonardo DiCaprio, rebranding for a short time as the ‘LEODEON’.

As much as name change stunts are a constant in PR angles meetings, so too is the idea of ‘banning’ things. Combine that with personalisation (another campaign tactic that crops up more often than not since Coca-Cola popularised it a few years back) and you get this – a stunt in which Marmite has banned something very ‘now’ that nobody would have asked for anyway to promote itself. Good job. 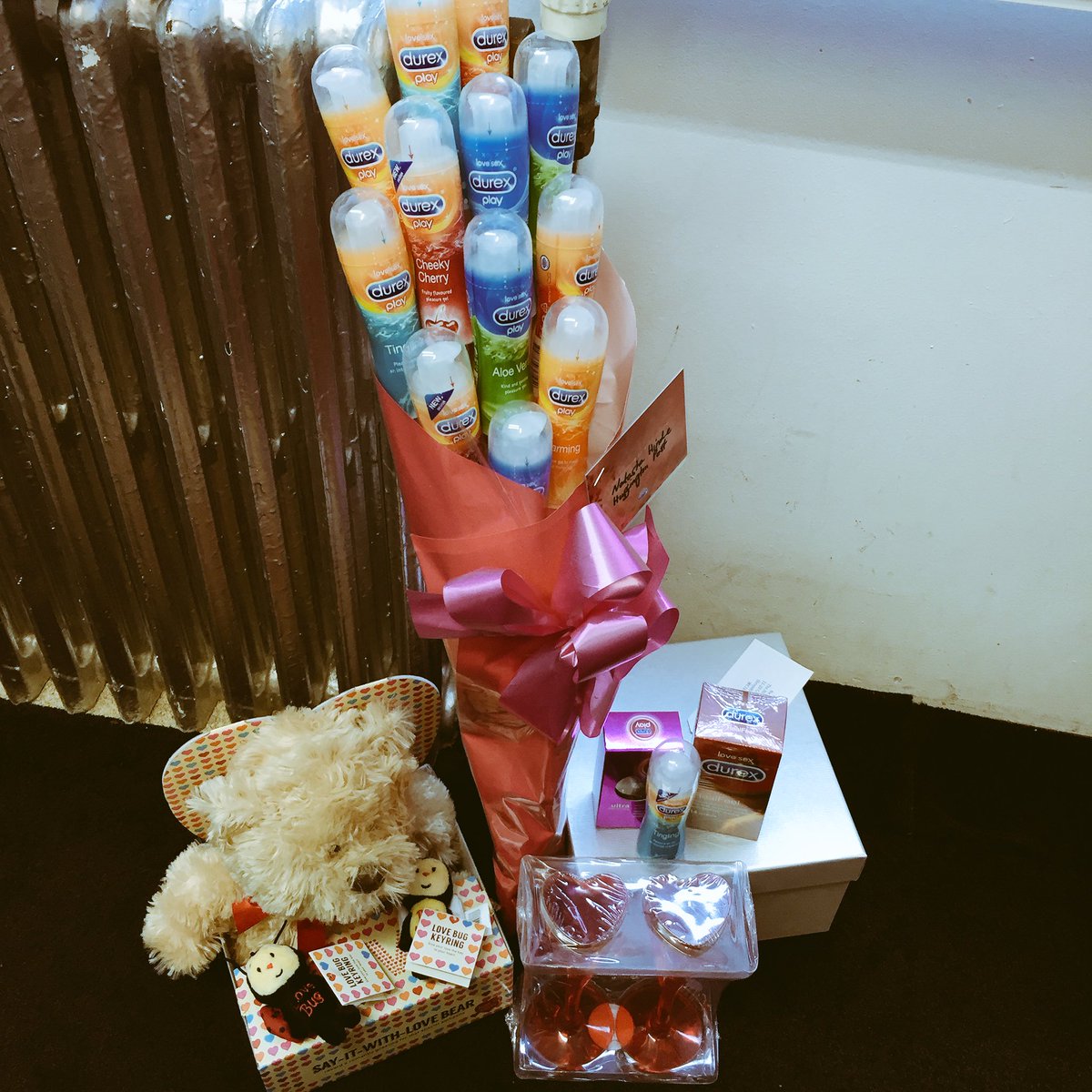 Do you know what this is? Why, it’s a lube bouquet. Obviously.

Yep, instead of flowers, journalists were sent bottles of lubricant wrapped up in foil by Durex to… celebrate (?) Valentine’s Day. I LIKE IT.

If you enjoyed this post, why not subscribe to our monthly newsletter, highlighting the best PR stunts and campaigns?