Launching in Spring, British Airways has unveiled a new uniform for the first time in almost 20 years; the airline’s collection has been designed by British fashion designer Ozwald Boateng OBE. 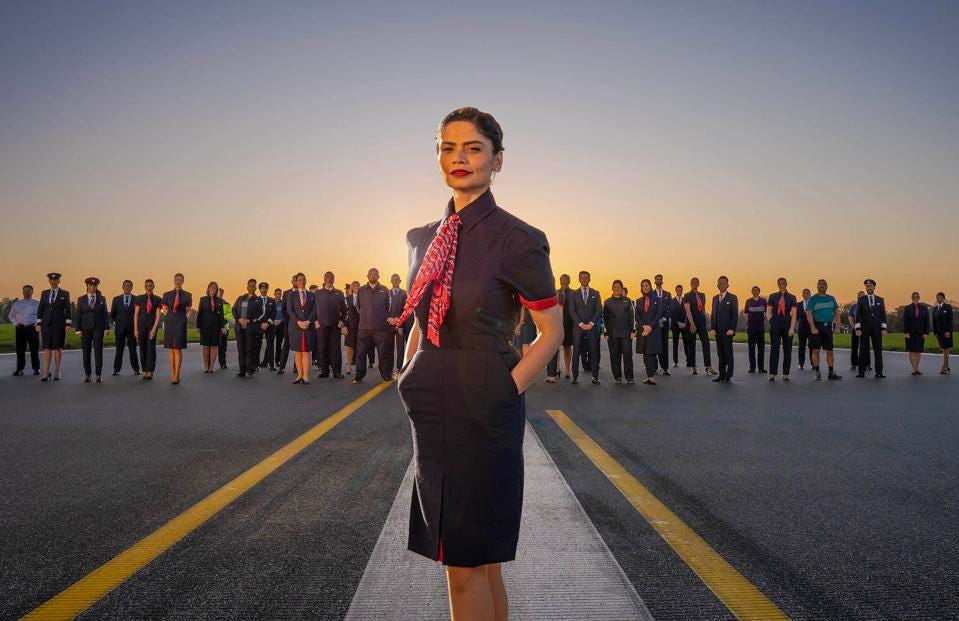 In a first for the airline, the new uniform features a modern jumpsuit for cabin crew, as well as a tunic and hijab.

A Saville Row tailor, Mr Boateng, has designed a revamped dress, skirt and trousers for female staff to choose from and a brand new three-piece suit for men. 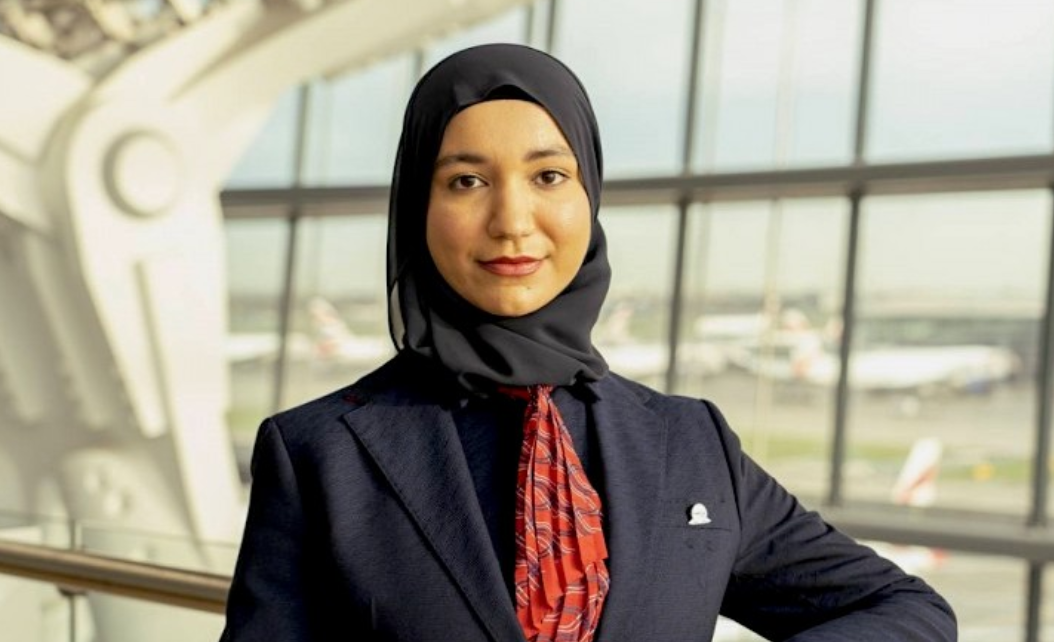 Mr Boateng has commented: ‘Designing this uniform was a vast and painstaking undertaking and it went far beyond clothes. It was about creating an energetic shift internally. One of my main objectives was to create something that spoke to, and for, the airline’s colleagues. Something that inspired and empowered them, encouraged them to conduct their roles with pride and most importantly to ensure that they felt seen and heard. 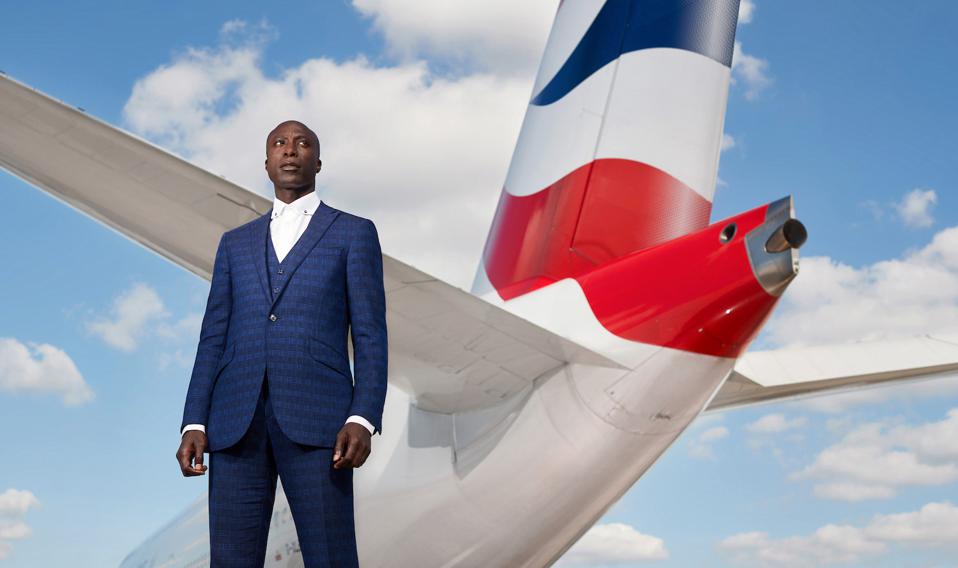 ‘Although the airline has a strong heritage, it was imperative to support in creating a fresh narrative of change and transcendence, while remaining timeliness.’ 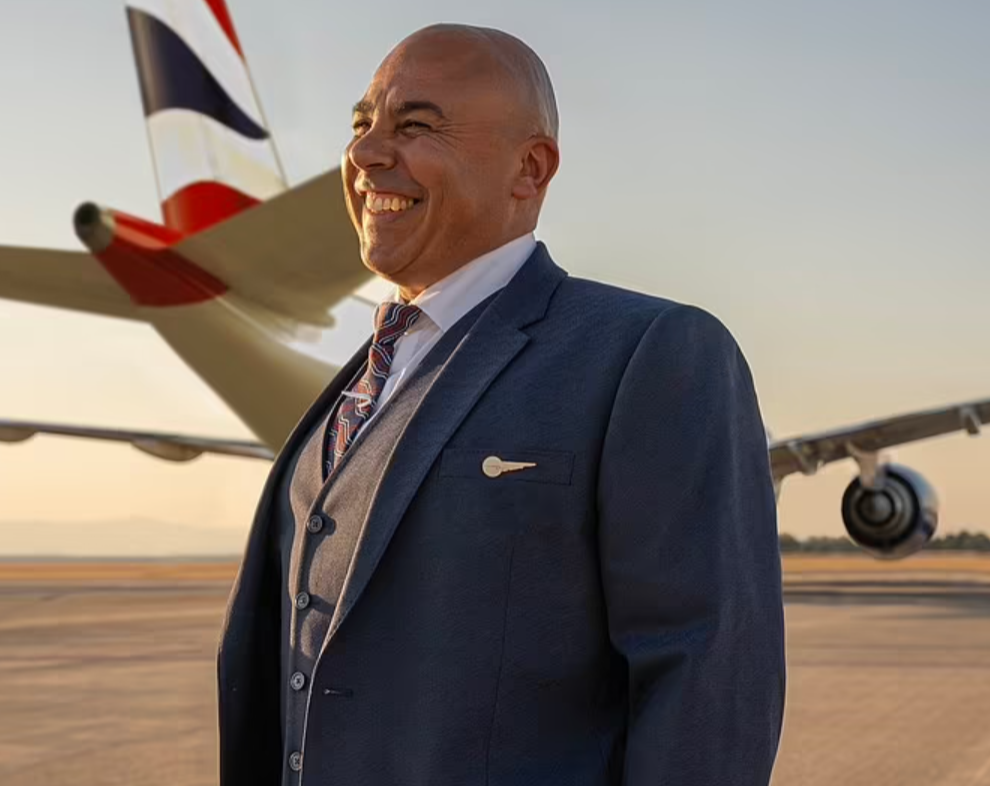 Sean Doyle, British Airways’ Chairman and CEO, stated: ‘Our uniform is an iconic representation of our brand, something that will carry us into our future, representing the very best of modern Britain and helping us deliver a great British original service for our customers.

‘From the very start, this has been about our people. We wanted to create a uniform collection that our people are proud to wear and with the help of over 1,500 colleagues, we are confident that we have delivered this.’