To celebrate their 90th anniversary Lego have created what is believed to be the ‘world’s largest’ Lego minifigure in a 15-acre maze in North Yorkshire. 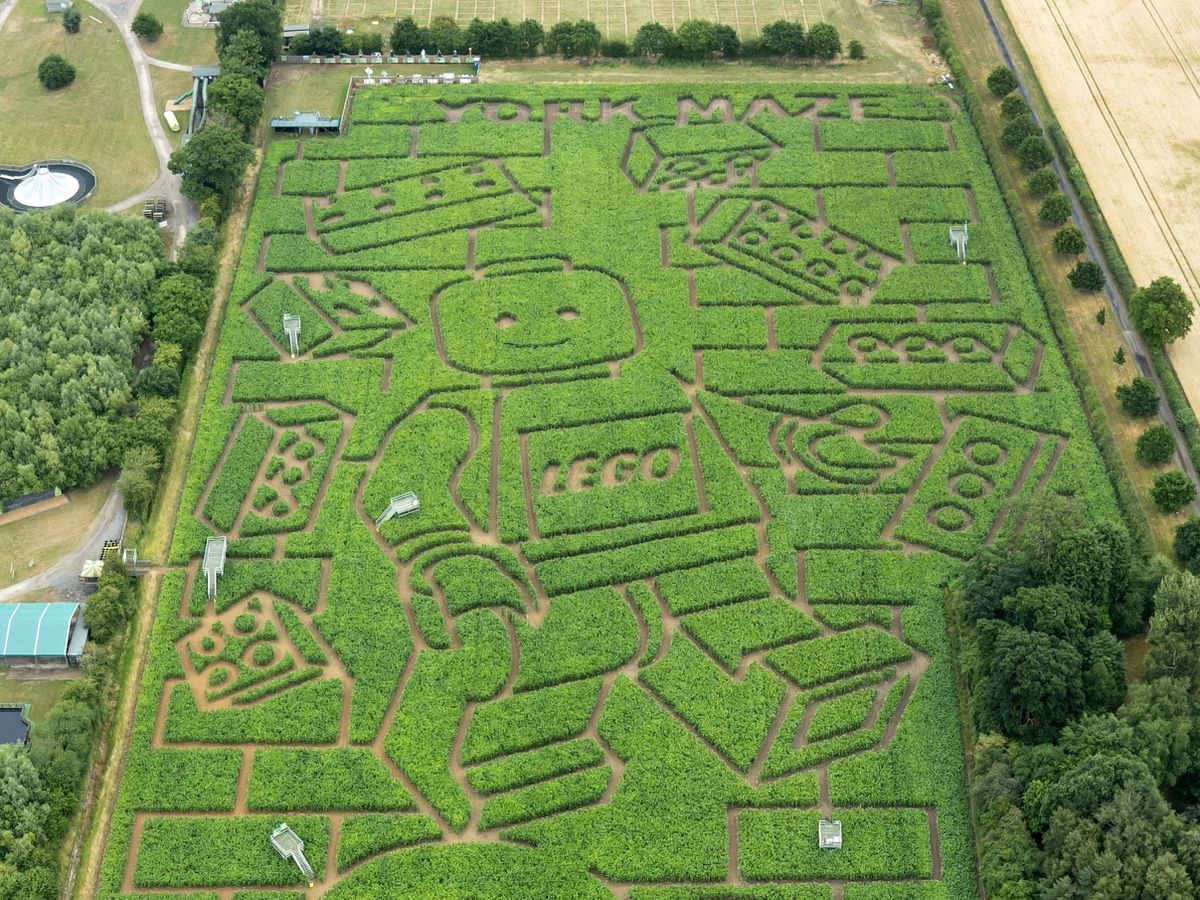 The York Maze is created entirely out of maize plants and has the surface area equivalent to eight football pitches and the Lego image is over 150m tall from aerial view. It claims to be the biggest maze in Europe and is one of the biggest in the world. 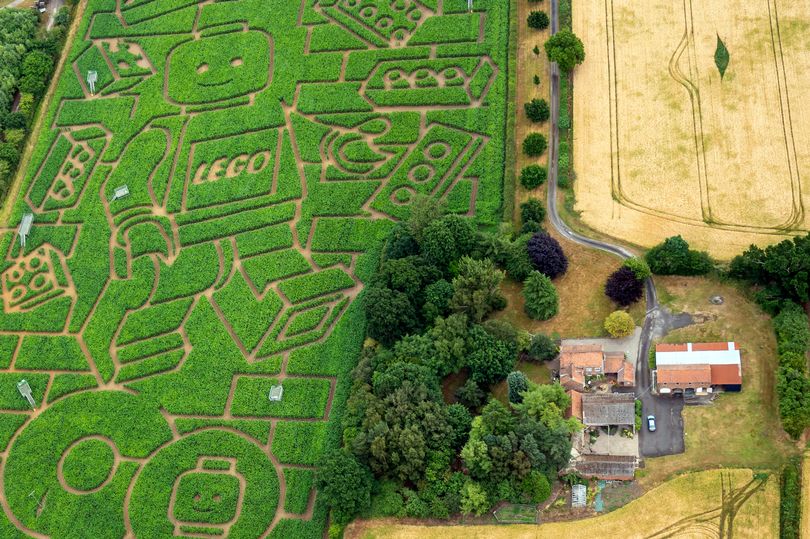 The design cut into the field of maize plants shows a 492ft Lego character breaking through a wall of bricks, accompanied by the tagline “90 years of play”, referring to Lego’s creation in Billund, Denmark in 1932. 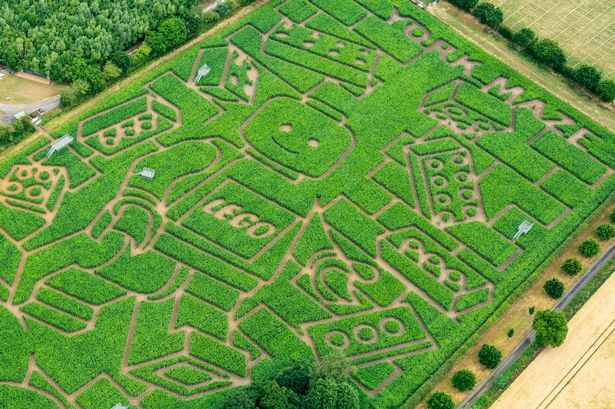 Previous maze designs have included The Lion King, Star Wars and Doctor Who. 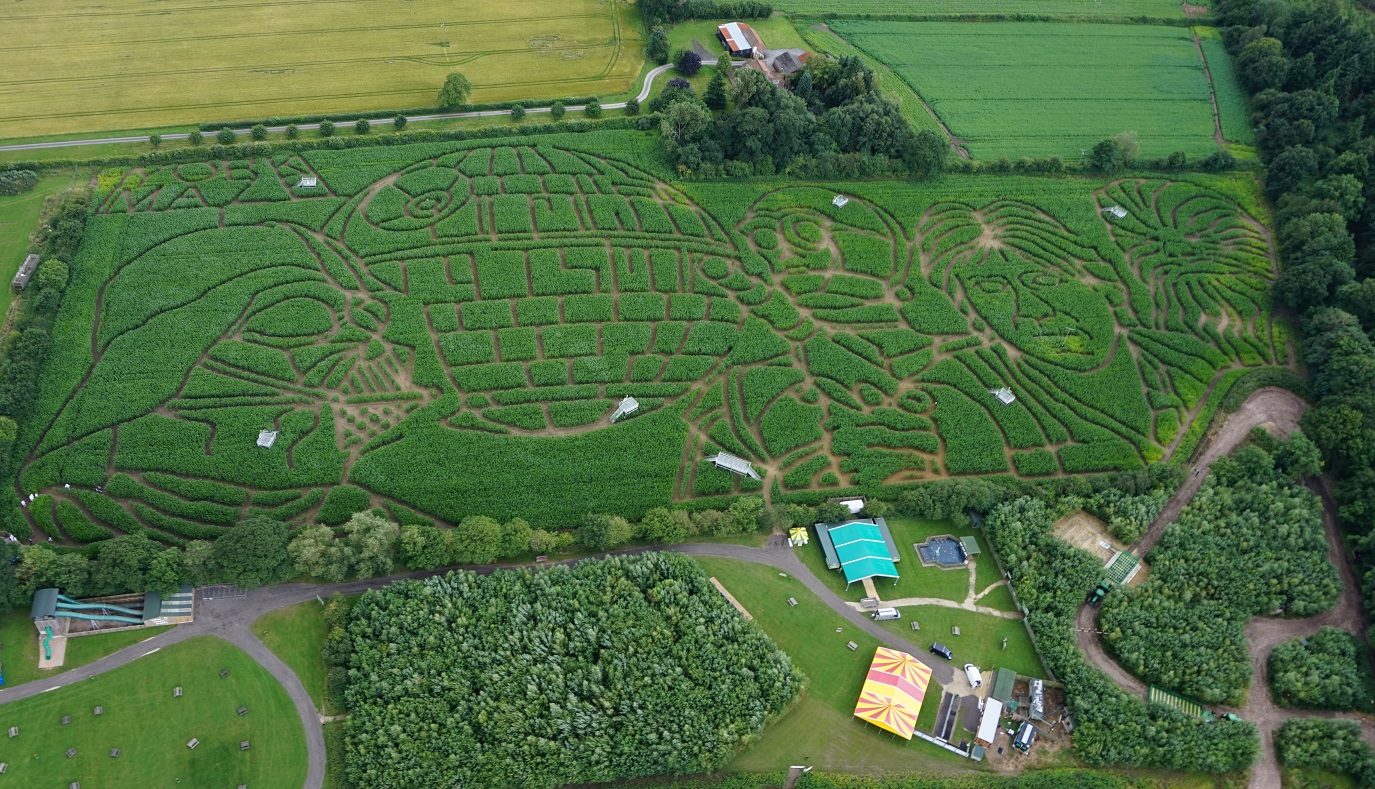