Earlier this week, Reading FC announced the unveiling of their new home kit via Twitter- but the new shirts- not dissimilar in appearance to designs by the likes of Paul Smith, are more than just for show. 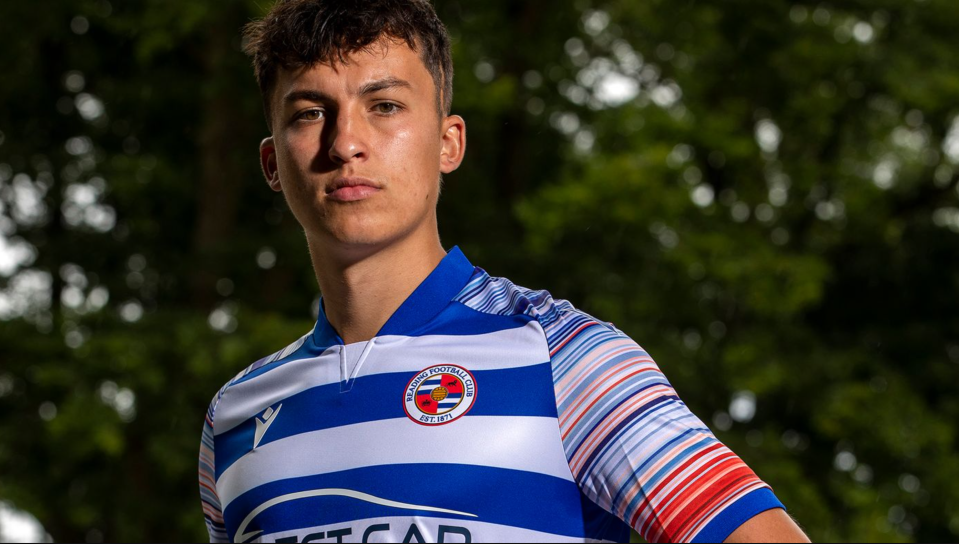 The gradient of colour which shows the extent to which temperatures have drastically risen over recent years uses dynamic design to bring attention to the issue of our planet’s changing climate. As the tweet reads:

“We can’t do everything, but we can’t do nothing. Let @UniofReading warming stripes start your climate conversation!