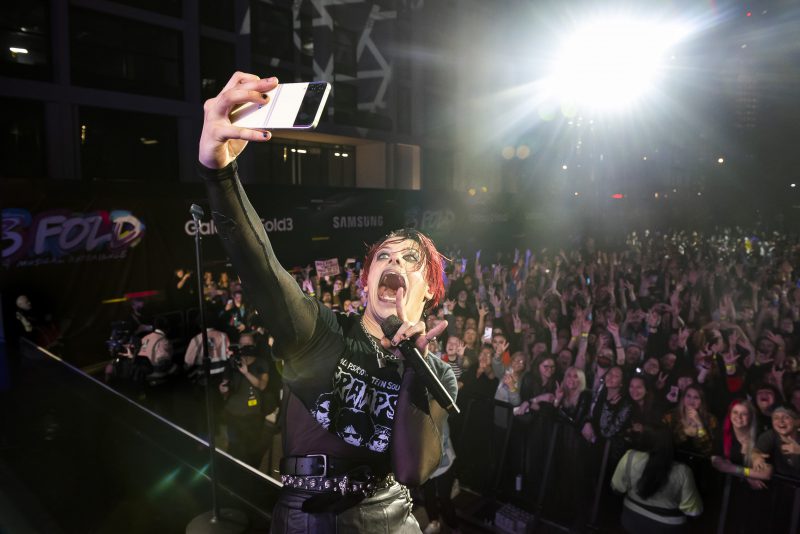 Yungblud, whose album Weird recently topped the UK album charts, performed on an incredible rotating stage with a massive ‘folding’ screen behind him – providing incredible visuals throughout the night. 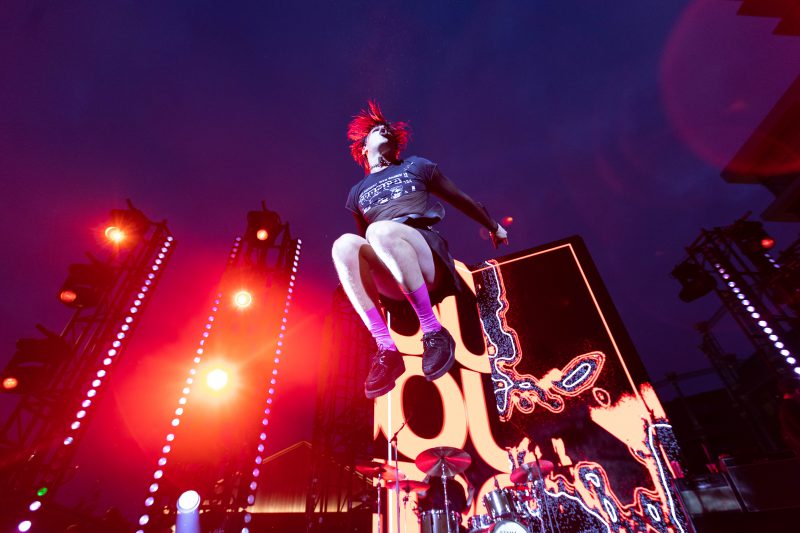 All of this was made possible with help from The London Community Gospel Choir and well-known graphic designer Aries Moross, who teamed up with Yungblud to create a special three-way collaboration on the single ‘Mars’.

The concept for the concert was directly inspired by the Multi Window capabilities on the new Samsung foldable smartphones, which allow three apps to run simultaneously on the same main screen. 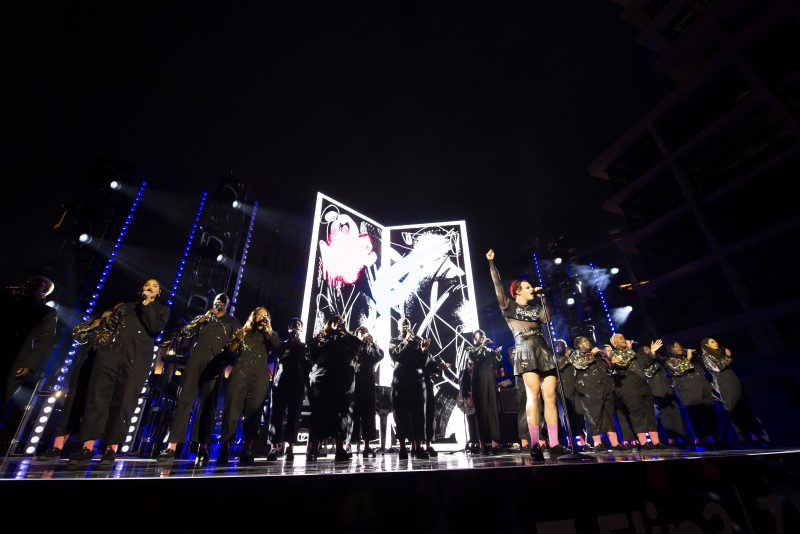 Yungblud said: “I’ve loved every minute of performing for my fans over the last few weeks man. After such a long time out from playing live, to be part of this Samsung experience that brings three different amazing acts together has been wild. Collaborating with Aries Moross, a personal hero of mine, who’s pushing the boundaries of sexuality and gender, and the London Community Gospel Choir on a song that means so much to me was something I’ll remember for a really long time.”

ALL Celebrity Other Technology

19 hours ago  |  ALL, Celebrity, Entertainment