Twisted Toys – A range of fake, data-hungry children’s toys have been created to shine a light on the different forms of online abuse children face around the world. 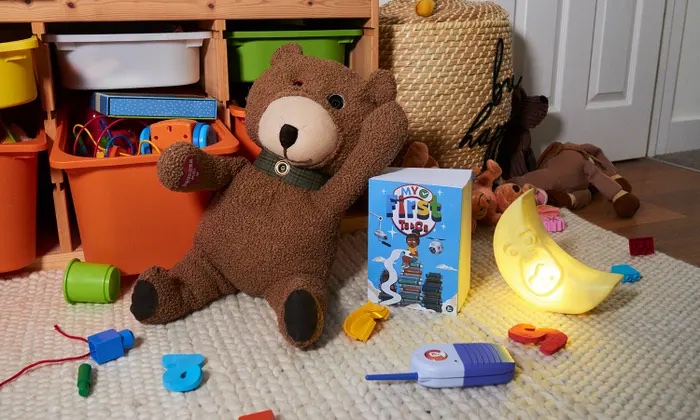 Campaign group 5Rights came up with the idea in-house after research suggested that over 80% of parents do not trust tech companies to protect their children. Additionally, 71% think the Government should be doing more around online safety.

The range includes a Share Bear which gathers and shares a child’s data, a Pocket Troll that scrutinises every moment of a child’s day, and the Stalkie Talkie. A handheld, hi-tech toy that uses algorithms that match children with complete strangers. 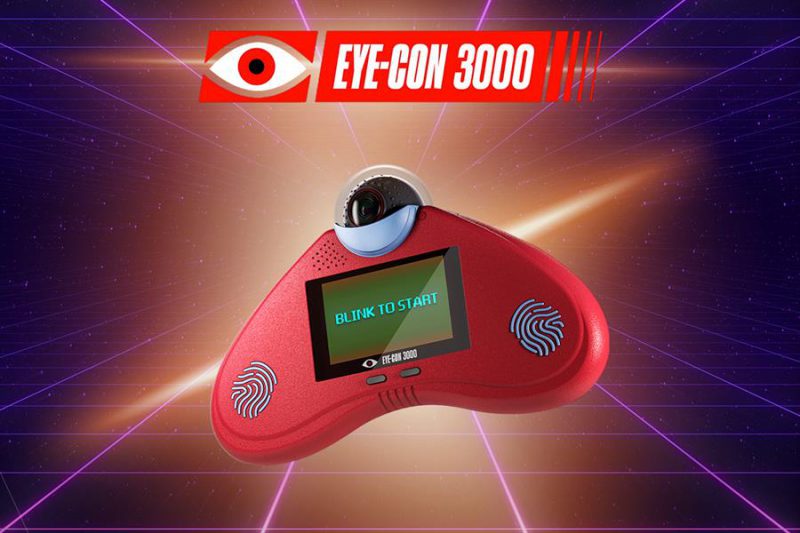 On their website, each toy features in its own mock children’s advert, complete with smiling children and sinister T&C’s.

The rationale behind the campaign is that by bringing these online forms out of the digital world, parents will finally get a better idea of the apparent dangers, and how they should be tolerated in a real-life context 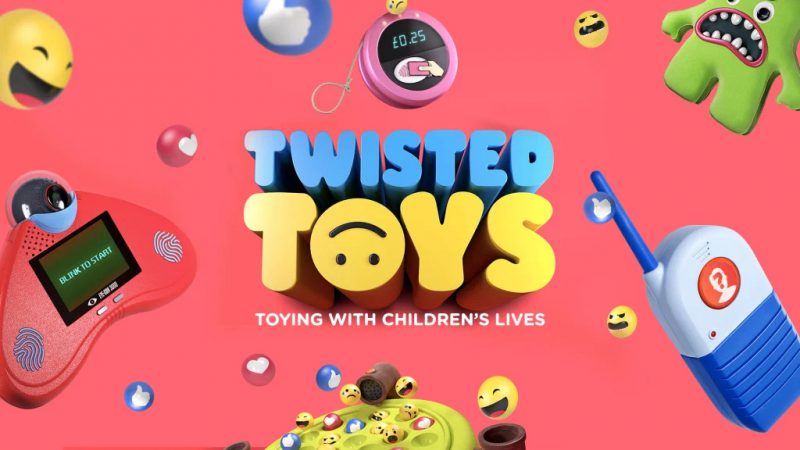 The Government unveiled the proposed Online Safety Bill earlier this year, which will introduce a new duty of care for online platforms and place them within the scope of Ofcom in its new role as an online regulator.

But 5Rights chair Baroness Beeban Kidron said parents still want more to be done.
“Too often, people forget that digital products and services are consumer goods – and as such, they need to be safe for those who use them – especially children,” she said. 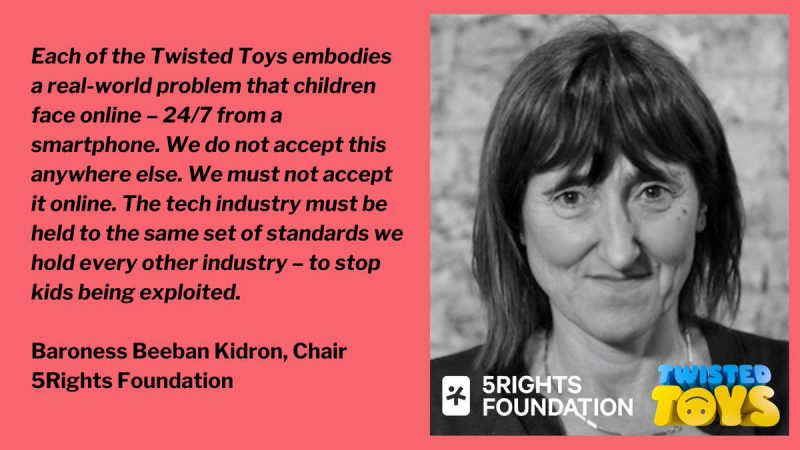 ALL Cause Related Other Retail Technology Topical