Ben & Jerry’s have released two new flavours of ice cream but this time, they’re for dogs. 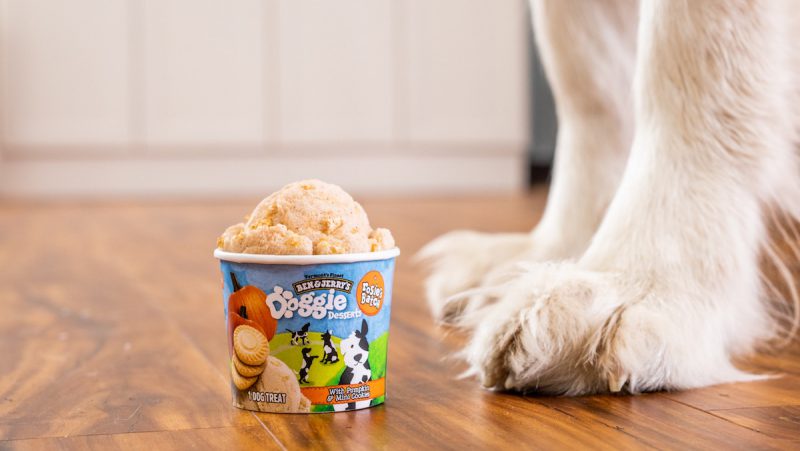 Our beloved pets will have a choice between Pontch’s Mix which is mixture of peanut butter and pretzel swirls, or Rosie’s Batch featuring pumpkin and miniature cookies. 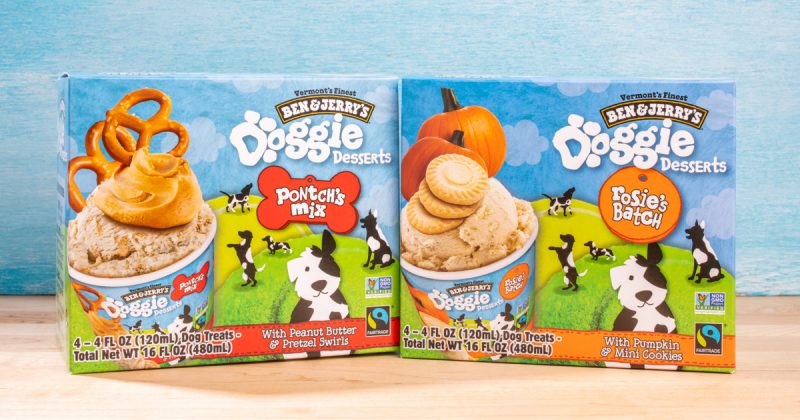 The new treats are branded as “Doggie Desserts,” and can be ordered in single packs or sets of four. All made using dog-friendly ingredients like Sunflower butter, which is used as the base for both flavours.

Lindsay Bumps, a Ben & Jerry’s global marketing specialist said in a statement. “We created this product line so pups can enjoy something even better than belly rubs. Doggie Desserts are the sweetest treat they’ll ever put their paws on.”

The inspiration for the new product came from two dogs that work in the Ben & Jerry’s headquarters as part of the k9 crew. The Ben & Jerry’s K9-5ers employee page can be found here

43 mins ago  |  Behind the Campaign, Cause Related, Environmental, Other