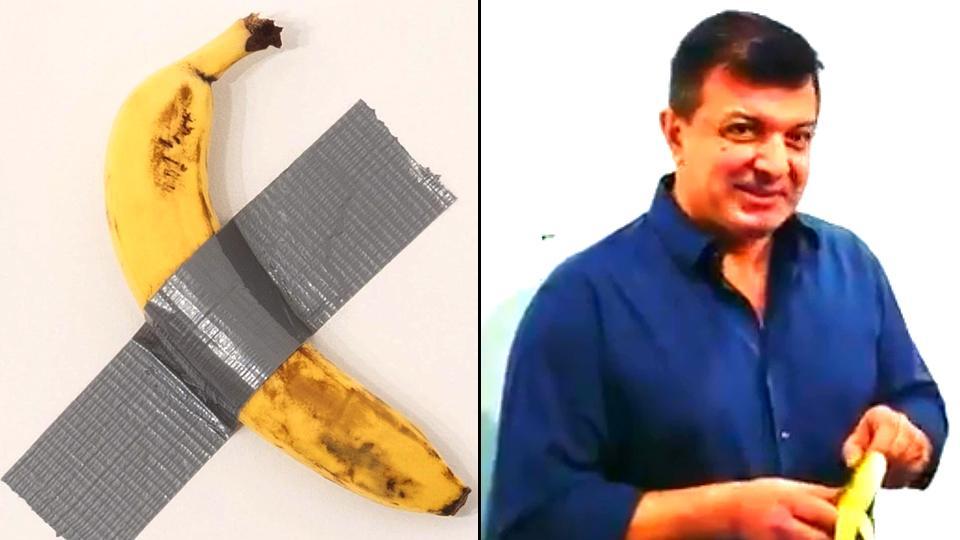 The nonsense isn’t over yet. Burger King France has jumped on the bandwagon, featuring it’s very own ‘French Fry taped to a wall’ in response to Maurizio Cattelan’s ‘Banana taped to a wall’. 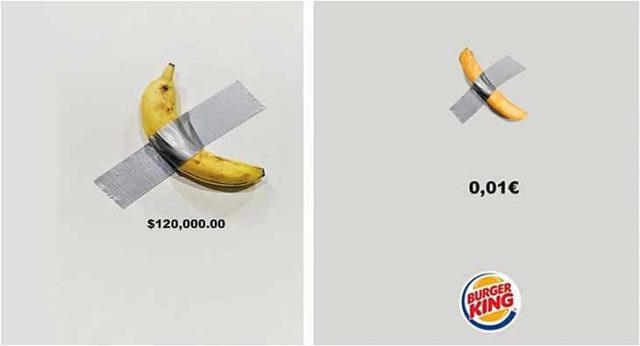 In comparison, the French Fry didn’t quite amass the same value, coming to a paltry €0.01 price tag. That’s €19,999 less than the banana, a fantastic deal if you ask us.

The idea is the latest out of Buzzman, the agency also recently responsible for BK’s typo-ridden campaign and another that deliberately failed to tell consumers where the nearest restaurant was.