Dancing Dan stole the show at Notting Hill Carnival with his awesome moves!

If you’ve not heard of Dancing Dan, you’ve clearly been living under a rock without access to Internet, you poor thing. A video of a policeman dancing – or popping and locking – at Notting Hill Carnival was spread all over social media because of his amazing dance moves. 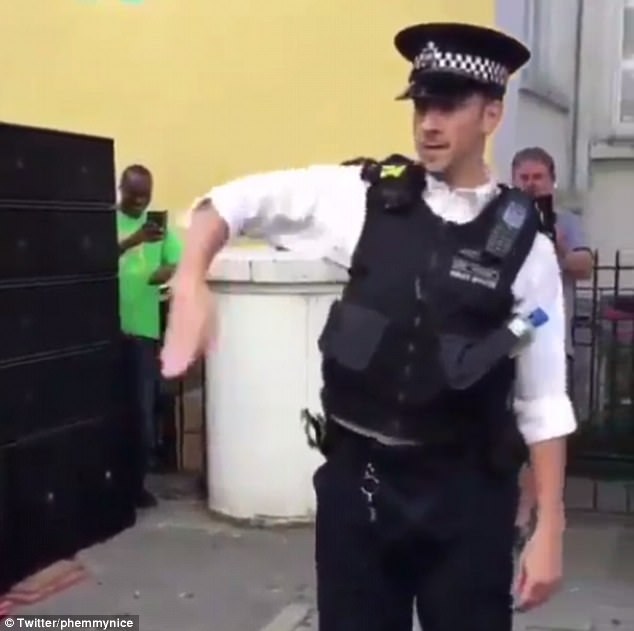 The officer, identified as Police Constable Dan Graham, was spotted by an MC on stage dubbing him the ‘undercover raver’ – genius quick wit!

Dan was named ‘Dancing Dan’ after appearing on Britain’s Got Talent earlier this year but was unfortunately eliminated in the semi-finals, however he maintains an active social media presence using the hashtag #DancingDan regularly.

The video of his Notting Hill routine, shared to his Facebook page, was viewed more than 300,000 times in 24 hours. He also got some cool coverage, including Metro, Mirror, Standard, Huffington Post and Independent and these are just a few!