So yesterday the media revealed that Angelina Jolie has filed for divorce and ‘Brangalina’ is no more *cry*.

Many a brand has jumped on the bandwagon since, however wax work museum, Madame Tussauds has come out on top with this simple PR stunt – it has separated its waxworks of Angelina and Brad! 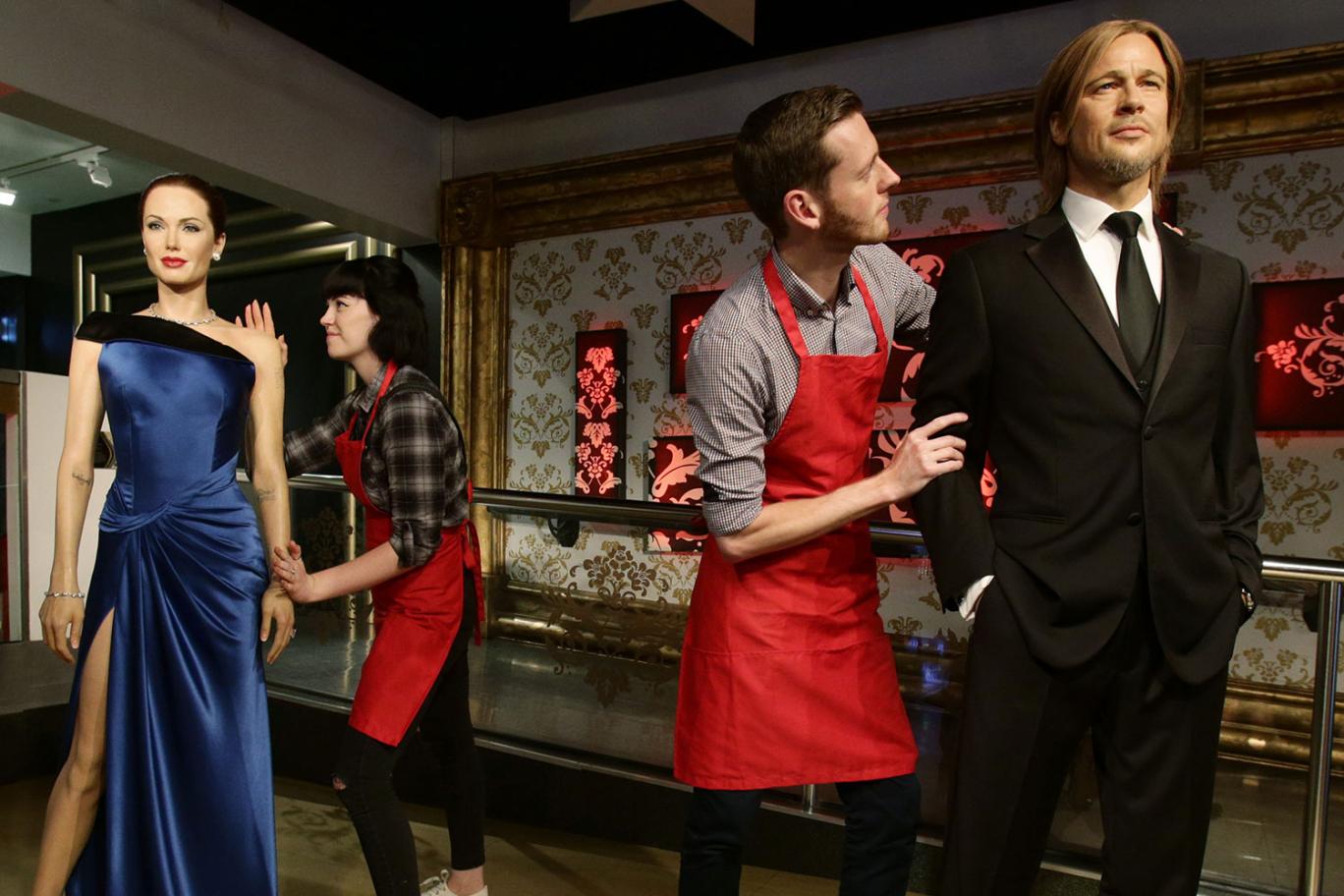 The couple were unveiled side by side in 2013 to celebrate Brad’s 50th birthday, but have now been moved a ‘respectful’ distance from one another.

A Madame Tussauds spokesperson said: “We reacted quickly to yesterday’s news of the separation of Angelina Jolie and Brad Pitt and their plans to divorce by mirroring the separation in the attraction.