Apologies for quietness recently, yo. I’ve been writing a PR book that you will actually be able to read with your own eyes early next year and it’s  been an incredibly rewarding process and I can’t wait for it to be ready.

Aaaaanyway, here’s a campaign that would make David Brent cringe.

Tandem Bank launches ‘later this year’, and in a secret camera stunt centered around finances, unsuspecting daters were asked the top 25 questions consumers ‘want to ask, but are afraid to’.

With a hidden camera trained on a handful of first-dates, actors quizzed the person sat opposite them about everything from their credit score, savings plans, thoughts on marriage, exes, earnings and more.

The bank – using this campaign (and, presumably other marketing efforts) to push its brand before launching – surveyed 2,000 people, asking them what questions they’d want to ask a first date, but don’t.

This video is all about seeing how those questions would go down in real life. Unsurprisingly… they don’t go down particularly well: 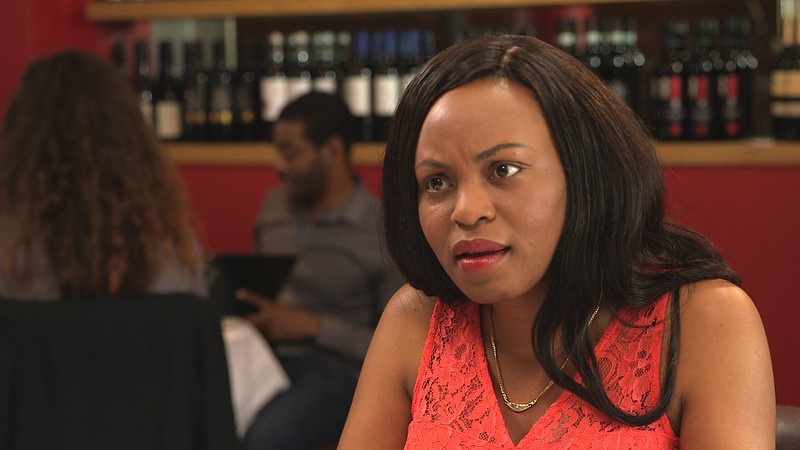