The Powerpuff Girls soar over Dubai to celebrate on-air return

Who remembers The Powerpuff Girls? If even the mention of the words ‘I, Moooojo JoJo’ make you smile, you’re probably in the right demographic to appreciate this (though you’re possibly not the target audience this time around…).

To celebrate the show’s on-air return to Cartoon Network after more than a decade, Blossom, Bubbles and Buttercup drones flew through the air, against the impressive backdrop of the cityscape, including the world’s tallest building, the Burj Khalifa. 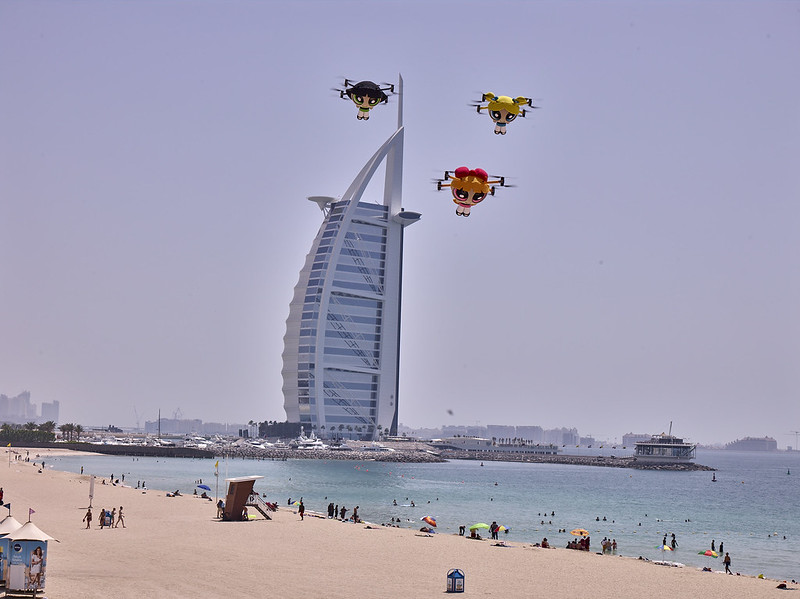 Reminiscent of this stunt, where a human drone was set on fire to promote the new Fantastic 4.