Proudly displaying its Remain standpoint, ad agency Saatchi London has opened a pop-up ‘Brexit Tattoos’ shop on Berwick St, London ahead of tomorrow’s EU Referendum. It’s free to get a tattoo, but has been opened to highlight the permanence of your vote. 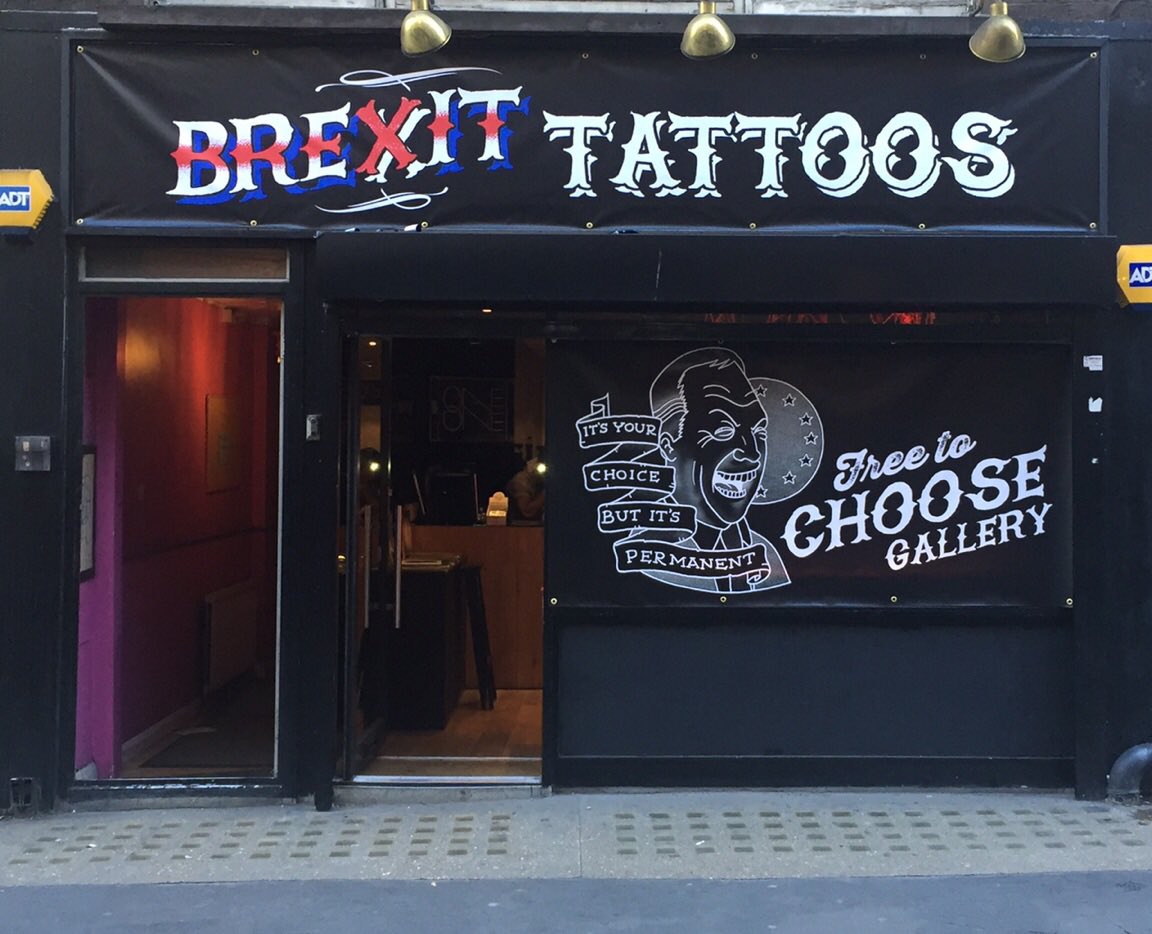 ‘It’s your choice but it’s permanent’ is the shop’s motto. There are a handful of tattoos on offer from its ‘free to choose’ gallery: 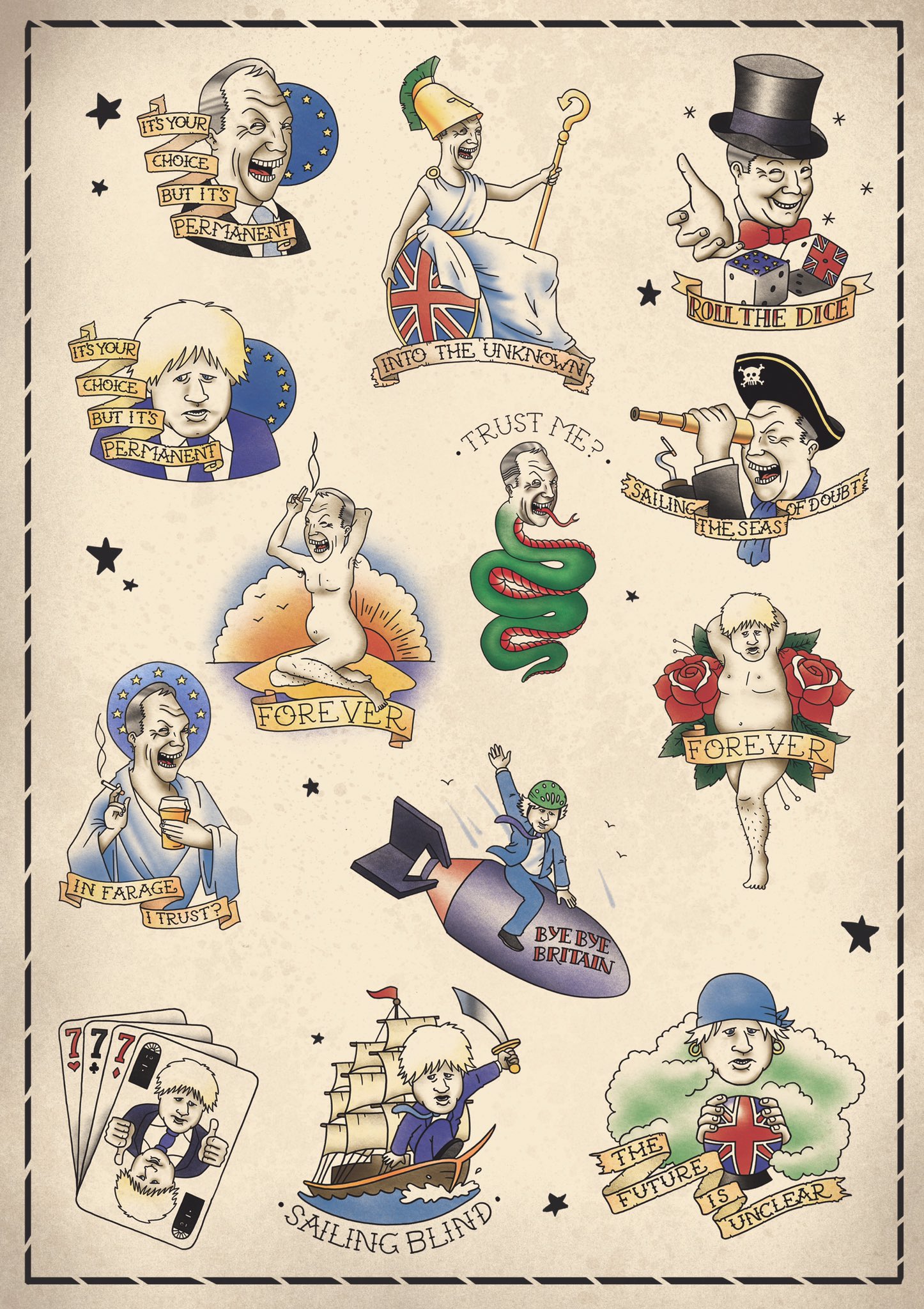 Comedian Eddie Izzard popped down to the shop for some reason or another.

Free Brexit tattoos offered today in Soho. Highlighting the permanence of your vote in the #EUref tmw #runforeurope pic.twitter.com/pPFliNdmIh

It’s odd to see an agency throwing its hat into the ring (unless I’ve absolutely missed the point and it was for a client?), but hey, it’s hardly the strangest thing that’s happened in this bloody horrible, divisive run-up.