Top 10 PR and marketing stunts and campaigns of March 2015

Hi all – I usually have a bit of preamble here, but I’m up against it and although I love you all very much and wanted to get this published for you, I will have to be a tad more succinct than usual. ‘OH NO’, I hear you all cry, you sarcastic motherflippers.

So, in reverse order and based solely on the number of unique views each post received, are the top ten PR and marketing campaigns throughout March 2015:

10. Bruised woman on this billboard by Women’s Aid heals as people pay attention to her – post by Houston PR’s Inderdeep Gill 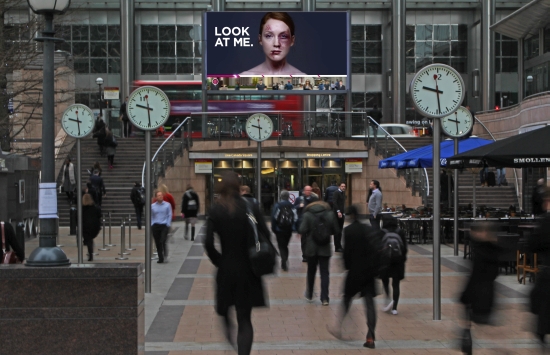 An outdoor billboard showing a woman with a bruised face that healed as passersby stopped and heeded the words “look at me” was installed in Canary Wharf.

A lump grew on a public road, with most passers-by ignoring it entirely until it was MASSIVE. Nice literal stunt.

Conference-goers were duped into matching with a robot in this smart campaign for new movie Ex-Machina, a movie focusing on artificial intelligence. 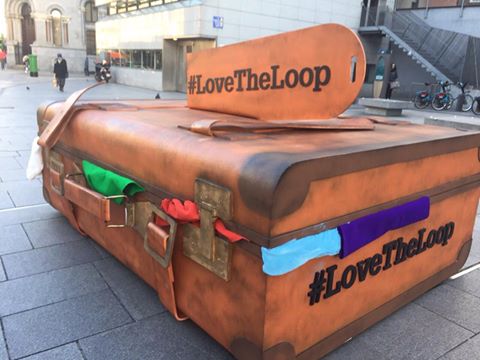 In an oddly-judged campaign, giant suitcases were left across Dublin to to draw attention to the new retail department opening in Terminal 1 at Dublin Airport, named ‘The Loop’.

A great charity campaign out of Sweden – asking travelers to dispense with left over foreign currency to play arcade machines. 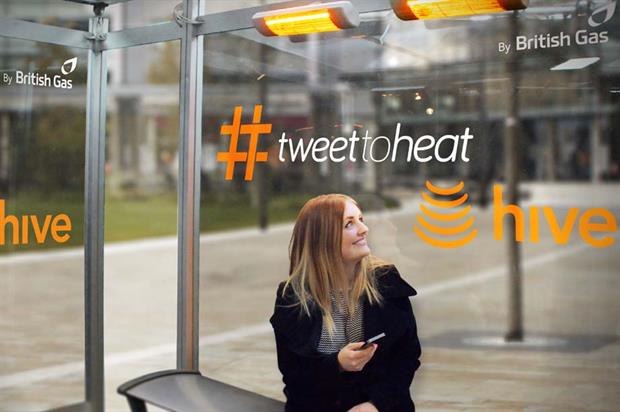 Why is it so hard to see black and blue? One in 6 women are victims of abuse. #StopAbuseAgainstWomen pic.twitter.com/FgDdKdsMMb

The best brand/organisation response to THAT. BLOODY. DRESS by miles.

Perhaps the loveliest campaign I’ve seen in a long time. If you didn’t see it (go on, click play above, you’ll love it), a whole town – well, kind of – spent time learning sign language to surprise a deaf neighbour – and simultaneously promote Samsung’s new hard-of-hearing customer service support. Getting on for 10m views, now.

1. Box of Snickers sent to Jeremy Clarkson along with note: ‘you’re not you when you’re hungry’

.@JeremyClarkson you may want to have some of these on set next time you are #hungry… pic.twitter.com/Vxihd6k9lt

Snickers spotted an opportunity to react to British Top Gear presenter Jeremy Clarkson’s assault of a show producer for – allegedly – refusing him a hot meal wth its (frankly odd – I’ve never really *got* the idea behind it) brand message ‘you’re not you when you’re hungry’.

I’ve made it sound crap. It wasn’t. It was good PR. I can only write in one or two syllables now after a day adding to this mammoth round-up of April Fools’ Day campaigns, too. That’s it. That’s your lot.