At 10pm last night (UK time, so Wednesday afternoon for those in the US), the entire season 3 of House of Cards was available on Netflix, ahead of its February 27 release date. 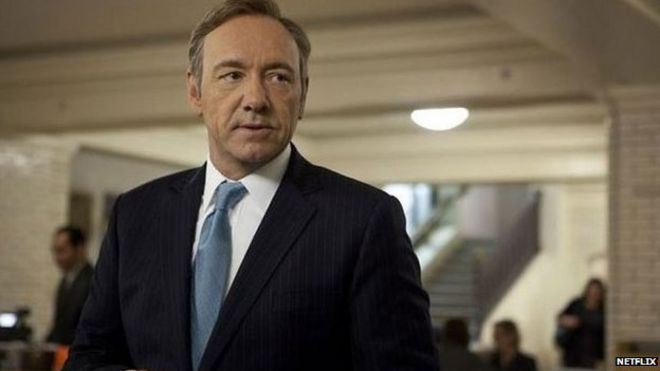 For a short period of time, subscribers could watch the political show’s highly anticipated new season, in what was either an opportune accident or, as many believe and is much more likely, a co-ordinated leak to build excitement.

@HouseofCards tweeted the following, lending credibility to the notion the leak was intentional:

This is Washington. There’s always a leak. All 13 episodes will launch February 27.

According to the BBC, Netflix denies that the leak was a marketing ploy.

Definite case of missed opportunity here in my opinion to use the motto of original Frank Underwood – Francis Urquhart – “You might think that, I couldn‘t possibly comment”.