Dove tricks those who Photoshop with a ‘Beautify’ software that un-airbrushes images.

Dove continues it’s ‘Campaign for Real Beauty’ by targeting those who are responsible for signing off advertising campaigns featuring airbrushed models: art directors/creatives.

As it’s hard to get them to notice the effects due to them being so used to doing it as part of their job, Dove had to get to them by disguising their message as a benefit. So they created The Photoshop Action – a downloadable file that applies an action with a single click. 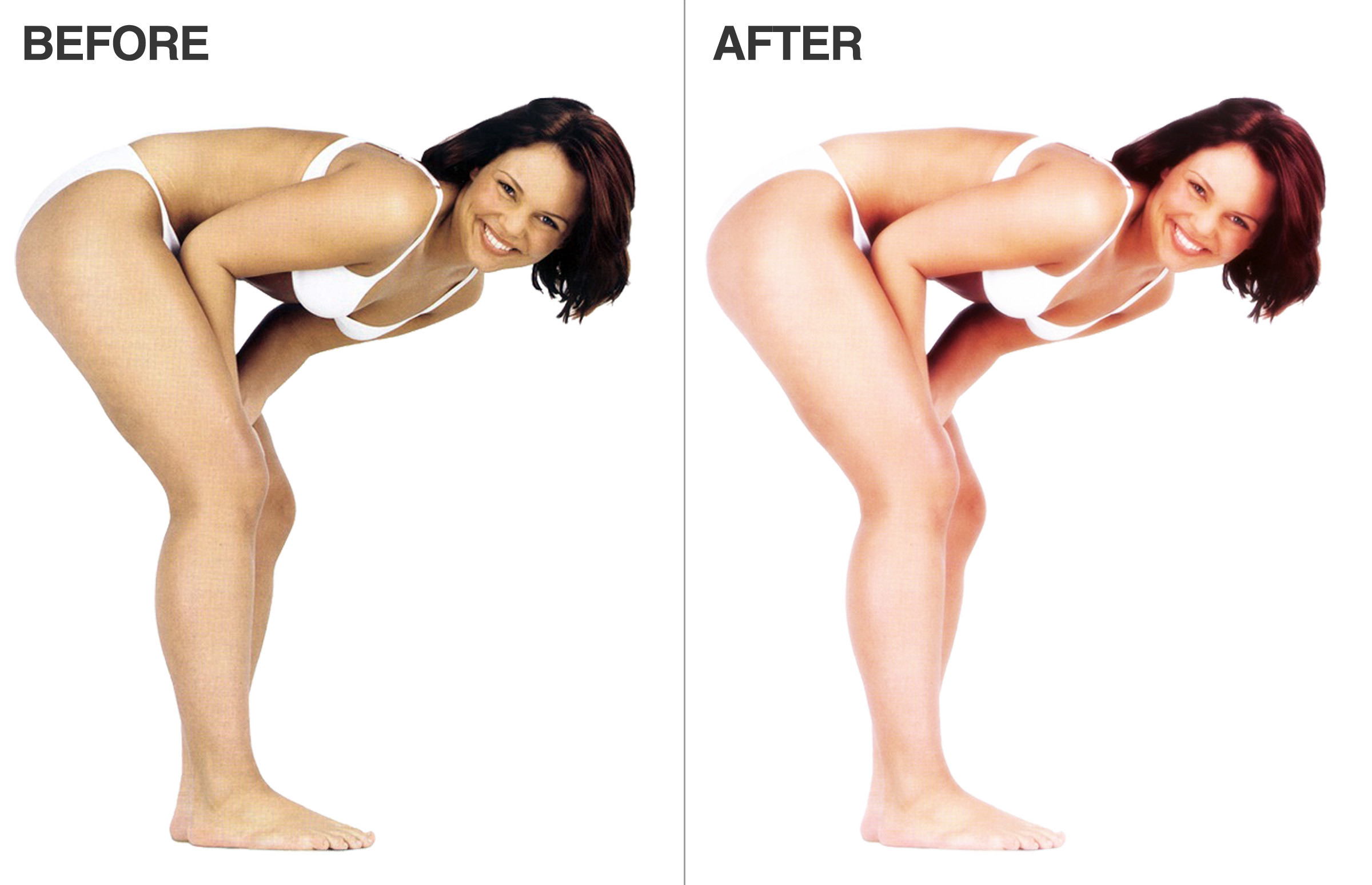 What Dove claimed would happen if the software was used.

The action was published on Reddit and other places where Dove thought such art directors might visit, promised to add a skin glow effect, but actually reverted the image to its original state.

However, is this a (cringe) “PR fail”? It’s been up a week with no responses and Dove won’t say how many times it has been downloaded – if at all.

This campaign was by Dove Canada and Ogilvy. They’ve used the hashtag #dovepositivechange which has got a lot of coverage, so maybe hearing about it people may download it just to see what the hype is about.