Love is in the air, with Air New Zealand

Air New Zealand are hoping it will be the latter with their new campaign: “Blind Gate”, to promote their London to LA flight route.

Unfortunately, Cilla won’t be making an appearance – instead they’ve teamed up with the Guardian’s “Blind Date” section to source applicants for this unique opportunity. From those that put themselves forward, ten will meet at Heathrow to play a compatibility game – then the two selected couples will immediately board the plane to LA. 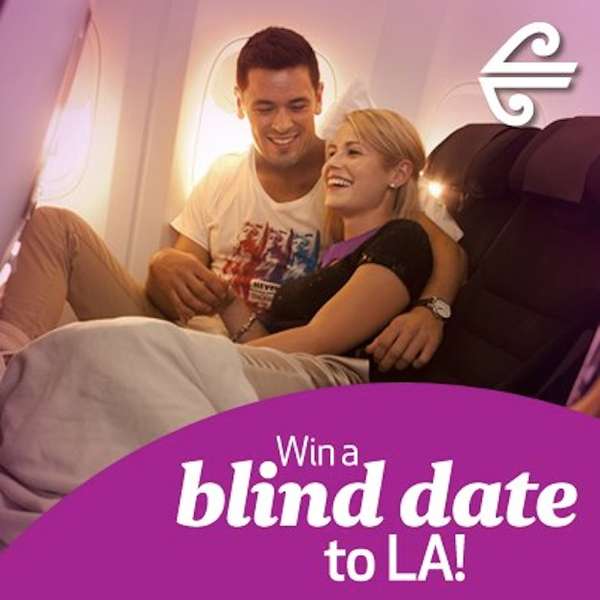 Once in flight, they’ll have the chance to enjoy the “cuddle class” offering where the pair can fold back the armrests and turn a three seater row into a two seater chill-out (that is, if they get on). They’ll also have their flights as well as their three days in LA filmed and broadcasted. So there’s a good opportunity for content creation as they’re sent on adventurous tasks. It’s certainly innovative (perhaps second to Shoes Shoes Shoes’ dating stunt last year) and everyone loves a bit of reality TV – but will someone fly solo and land hitched? We’ll just have to wait and see.