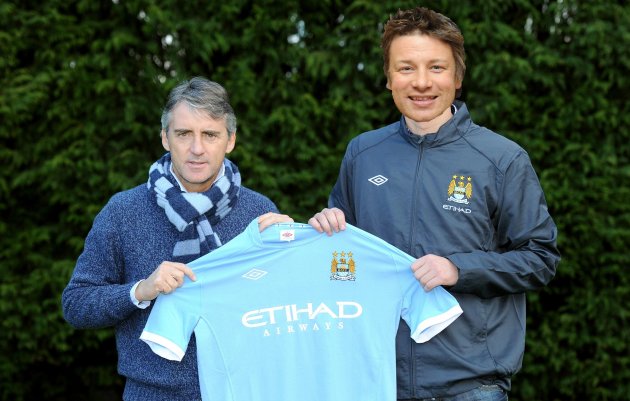 But it’s not what you think.

A pie and a pint is a staple meal at a football game, but come next season the Sky Blues may be in for a shock. That’s because Manchester City fans will have Jamie Oliver heading up their matchday catering for the next five years!

If his school dinners are anything to go by, those sausage rolls are going out the window and replaced by a variety of healthy alternatives. Although to be fair, he does those healthy alternatives really well – and that’s exactly why I think this is a great stunt. 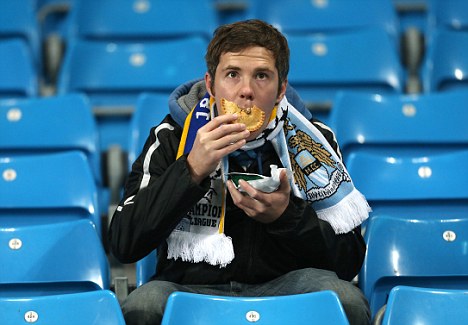 Jamie’s arrival creates an air of intrigue around the food at the Etihad;  a lot of people will be willing to try the new menu with Jamie’s name on it and so it has the potential to send sales soaring.

Only time will tell if this really will be a bottom line winner, but it’ll certainly spark debate in the coming months as the culinary expectations of a football fan are challenged.

So enjoy those chicken balti pies while you still can – Jamie’s coming!