British Airways ‘deck the arrival halls’ for a festive ‘Thank you’

Its been hard to miss, but 2019 British Airways has been celebrating its centenary with a calendar packed full of activity, including a star-studded ad featuring Gary Oldman, Olivia Coleman and Anthony Joshua.

To mark the Christmas season, British Airways recruited some other very talented British icons – its own staff – to create a magical moment for passengers in T5 Arrivals, as a festive thank you to all its customers.

In a homage to festive favourite Love Actually, the British Airways film also captures some moments of greetings as friends, couples and families are reunited at arrivals. 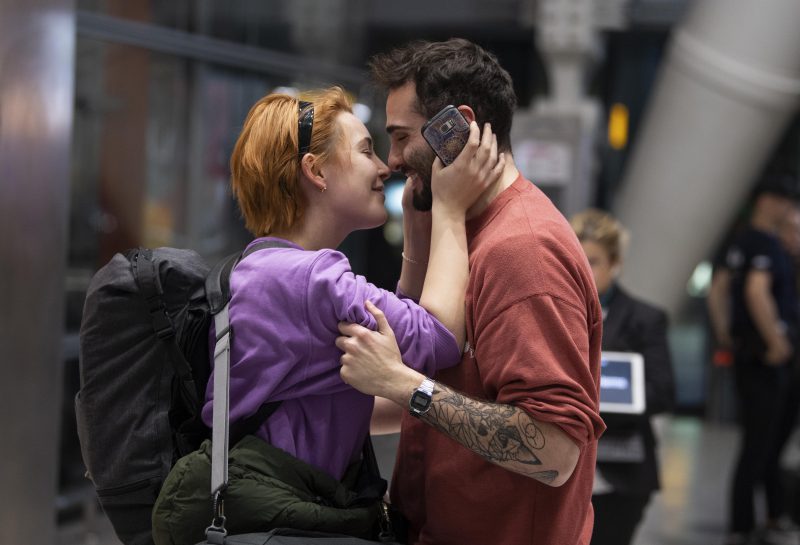